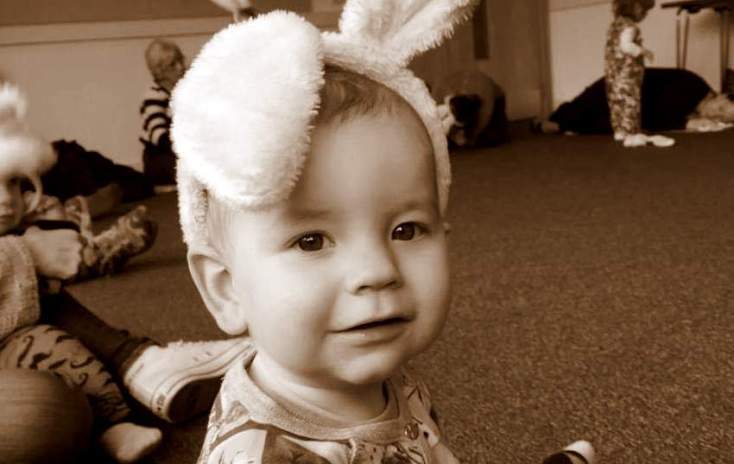 We’ve all read the articles about how children’s clothing is sexualising our girls (too short, figure hugging, promiscuous slogans) and how more often than not girls aren’t able to buy anything other than pink. We’ve read about how clothing that predominantly features princesses, ballerinas, fairies and unicorns can be linked to how girls aren’t reaching for careers in STEM and so on. The issues of how clothing is affecting our girls are well publicized, albeit not well-addressed (but that’s another issue). But what about our boys? 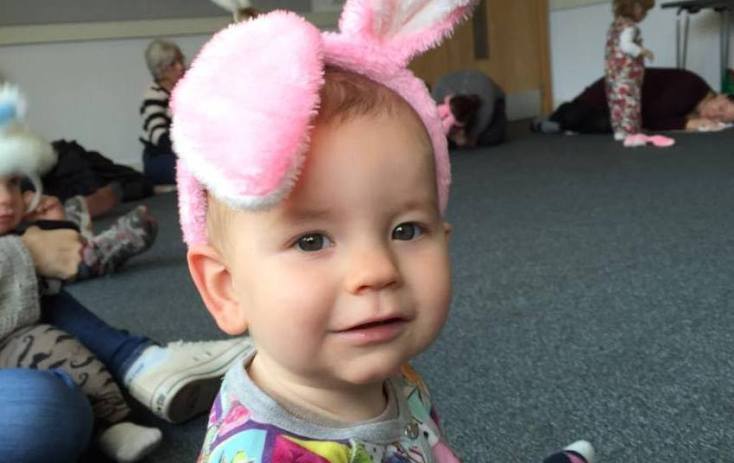 Having recently had a son I’ve become increasingly frustrated by the inherent lack of choice when buying for him. Particularly now that he has reached the grand old age of 18 months (he’s now a fully fledged boy according to shops: jeans, chinos, shirts and other stiff, restrictive clothing are pretty much all he’s offered). But on top of my frustration, I noticed myself growing concerned by the consistent themes I was seeing. It got me thinking about the messages we’re subliminally giving our children about what boys and men ought to be, which I’ve realised can be illustrated by these four themes:

Slogans I see regularly are, “here comes trouble”, “it wasn’t me”, “professional noise maker” and “big and strong like daddy”.  There are consistent themes of boys not following rules, being loud and being strong. Strong, noisy rule breakers are apparently what boys are.

Try and find an item of clothing for a boy over 18 months old that has hearts or the words ‘love’ or ‘hug’ on… You can’t. Those things are considered “girly”. Why though? Why is hugging associated only with those born with vaginas? Why can’t boys talk about love and showing affection? Do we not want to raise loving, caring, empathic men? Apparently not. Boys and men aren’t to talk about their feelings.

The boys’ clothing range is always littered with large powerful machines, often involving fire and noise. Boys love technology, engines and planes (girls apparently don’t; they’re not offered clothing with planes, rockets or machinery on). Again, reinforcing the idea that boys are exclusively linked to powerful themes. A common response to this is, “boys naturally gravitate to transport and such! It’s just in them to prefer that stuff”, which is absurd.  Why would being born with male genitals mean that a person’s brain is wired to like fire engines more than girls? It’s purely a societal effect that makes us believe that boys like cars. It’s not genetic.

Even animals are gendered. My son’s two favourite animals are cats and rabbits. Given that these animals can be born both male and female it makes sense that both boys and girls can enjoy them doesn’t it? No? Boys clothes don’t have rabbits and cats on; they have bears, crocodiles and lions on theirs. Can you spot the theme? Once again, fierce, strong, powerful animals are what boys should like. 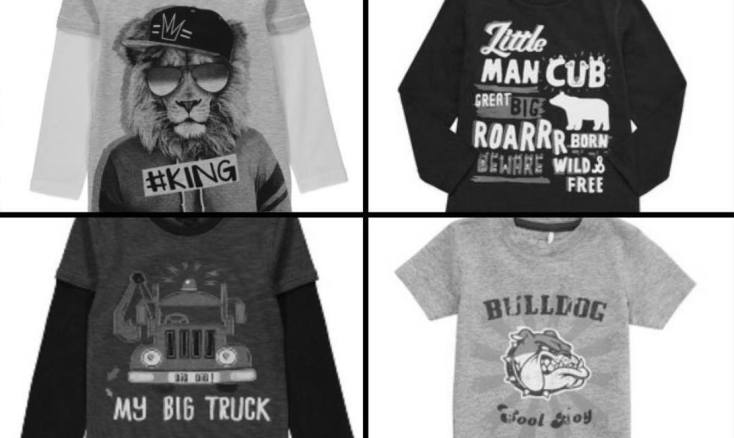 So why does this matter? Yes there’s a consistent theme of power and strength throughout our boys clothing options but is that doing any harm? Does it matter that boys don’t have ‘love’ or ‘hugs’ on their clothes? I’d say it does.  We’re not promoting emotional intelligence in our boys, we’re not encouraging them to love and to care the way we are our girls. We only need to look at how few men are in caring or teaching roles to see that this is having implications.  Instead we’re telling them to be strong, fierce and powerful.

What if men don’t feel strong and powerful? Do they then feel like they’re not meeting the mark? Suicide is the biggest killer of young men in the UK, accounting for 24% of all deaths in 2013. Nearly 1 in 4 young men who died took their own lives. That’s staggering.  Many of these men and others suffering from suicidal thoughts experience feelings of low self worth, inadequacy and failure.  For some reason, our men are feeling like they’re not cutting it, that they’re not good enough. Is this because they feel they’re not matching up to the idealised macho gender we’ve created as a society? We’re emphasising power and strength as being masculine and dismissing love and emotions as female territory.  We need our boys and our men to know that it’s ok to feel weak, to feel sad, to need hugs and that being powerful and strong isn’t the main aim.  If you asked a group of women what they wanted their husbands and sons to be, I’m certain that loving, gentle and kind would be top of the list.  I can’t imagine many would say strong and powerful, but if we look at the clothing that is on offer, they are precisely the two characteristics being promoted.

We’re letting our men down by putting pressure on them in idealising an unrealistic image of what it is to be a man. These feelings of inadequacy, failure and low self worth are coming from somewhere, that’s for sure. I’m not suggesting that children’s clothes are the sole cause (that would be ridiculous), but if something as basic as clothing is forcing ideals of power and strength onto boys, and this is enforced by everything from toys to TV adverts, it’s easy to see how we are constantly pushing this gender ideal onto them.

I’m not saying boys shouldn’t wear tops with diggers on. Nor am I saying we should rush out and buy our sons pink T-shirts with “I love cuddles” emblazoned on. All I’m really asking is that next time you go to buy clothes for a boy, baby or otherwise, you really think about the message they’re subliminally giving.

Jessica is a stay at home mum who does some part time domestic cleaning. In her spare time she likes to hide in the kitchen eating chocolate so she doesn’t have to share it with her mini beast.