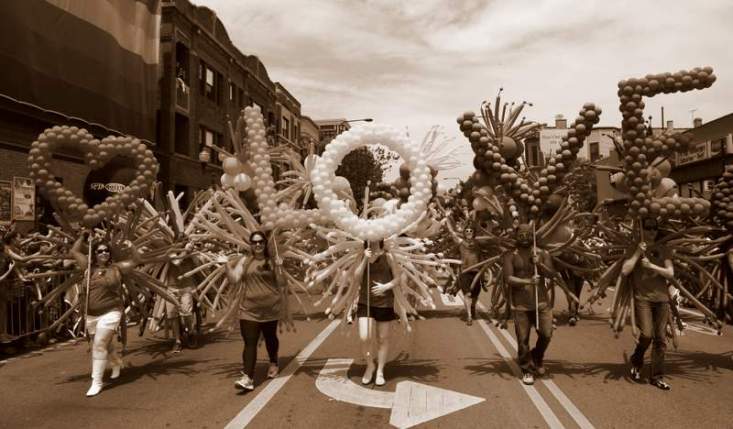 …if you’ll pardon the pun. I’ve had the privilege, growing up, of having no obligation to be privy to, conscious of, or even empathetic to discrimination. I’m as white-looking as one gets, relatively intelligent, born with a dick and raised with a silver spoon. These attributes seem to cumulate quite a number of bonus-points starting in life, which I admittedly was white-privilege-ignorant to for far too long.

Sorry, I’m potentially worrying you that this is an eye-opening story from my gap yah in Africah. Nah. It’s going to be a full on bitch fit about why the whole gay marriage debate/debacle pisses me off and makes me feel ostracised and, well, discriminated against. I had never put much thought into it until recently. I like to blame being raised relatively problem free for my narrow, narcissistic (and until now, possibly naïve) world view. But this topic has nagged me enough to articulate an opinion.

SNL – hitting the nail on the satirical head.

Numero Uno: ‘The Purpose of Marriage is Procreation’. The biological/natural argument. This is based on a completely outdated ideology propositioning – no, obliging – that people marry only to make mini-me’s. It’s easy to forget that, in spite of societal norms, everyone’s reason for marrying differs and the purpose of marriage has meant different things to different people at different times in history.

For much time creating alliances between families was, and in some places still is, just as much a reason for marriage as procreation. And, as time has gone by, Western society has shifted the perceptions on marriage so that it not only signifies fecund-function relationships and politics but emotional bonds and so much more. Did you sit watching Love Actually sobbing at how fruitful the couple would be, or what a procreation-orientated proposal it was? I doubt it. The meaning of marriage has evolved beyond a reproductive objective – would you ever think to deny a sterile individual the right to marry? Probably not. This argument is archaic. And does it not undermine marriage when fertility is lost with old age; are all our 50+ cougars to be expecting a post-menopausal divorce? They can no longer breed more kiddies, so what’s the point? 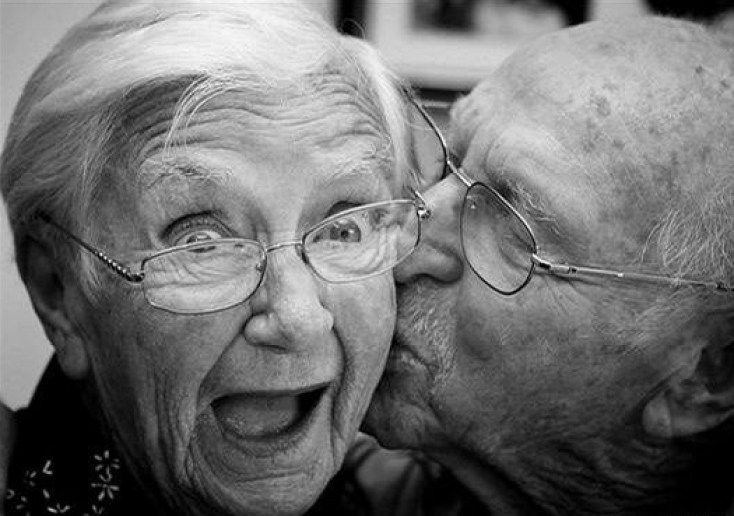 Please don’t tell me you think these two should get a divorce.

‘Marriage is a Tradition Between a Man and Woman’. The traditional argument. The go-to for combating any change in the status-quo. Let’s take a look at the broad contextual background: traditionally, presidents of the United States of America have been white; traditionally women have been subjugated, traditionally children have been beaten. I maintain a panglossian view that the number of people basing their opinion on this would be too negligible to have consequence, but it is still a point being advocated.

I grew up far North in Scotland where tradition is valued strongly. There is a lot of pride held for the culture and language that are long-lasting there. But these traditions aren’t damaging society. When there’s reason to break the mould, we should. If we’re harking back to the past for ways to live should we also reinstate public stoning, witch hunts, etc.? Also I doubt many women would consent to a ‘traditional’ marriage. 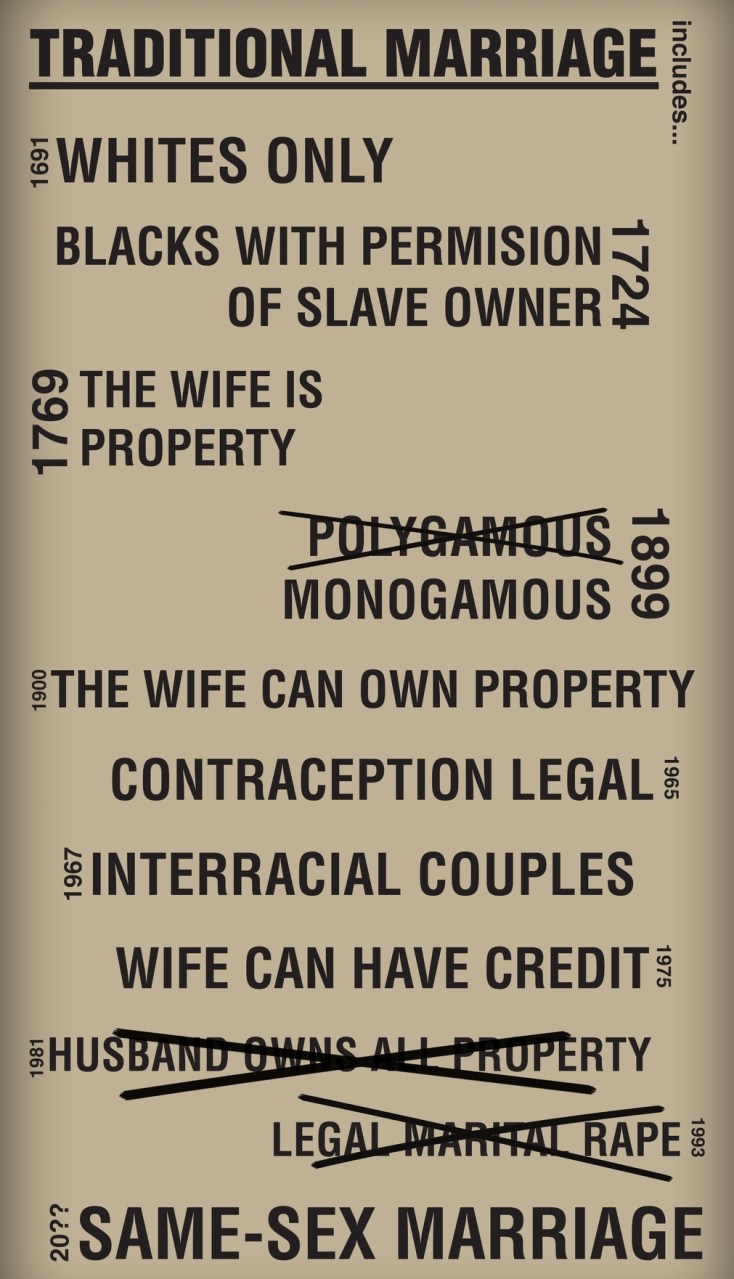 No you’re right – nothing should ever change.

‘Gay Marriage Leads to Paedophilia and Bestiality’. The slippery-slope argument. This argument is just dumb. The intellectual arguments forbidding these behaviours lie at their most basic level, in the lack of capacity of children and animals to give consent. Not because they’re next to homosexuality on God’s naughty list. A homosexual marriage and/or sexual relationship should be like any heterosexual one, including two consenting adults with autonomous capacity – not rape.

So we can completely write this statement off as bullshit. And I will take no responsibility if someone decides to start nailing their Chihuahua. In what way does my sexuality encourage that behaviour? 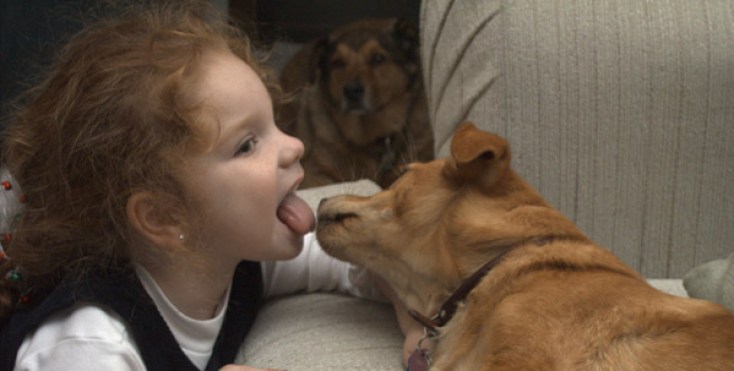 ‘Same-Sex Marriage Promotes the Homosexual Lifestyle’. Same-sex marriage promotes the homosexual lifestyle – I don’t even know how I can give a retort to this argument, mainly because I’m at a loss as to whatever the ‘homosexual lifestyle’ is. Maybe I missed the memo, but I never realised liking guys came with an entire package of lifestyle choices. Seriously, this argument is the worst and pretty offensive. 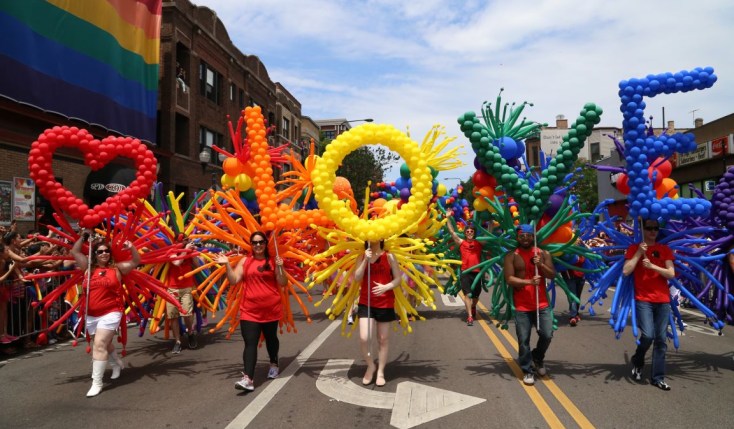 Step away from the immoral people spreading love.

‘Children Need A Mother and Father’. The just-plain-dumb argument. Firstly – this is once again assuming that all gay marriages will include raising children. Secondly – kids need their mummy and daddy, because no one has ever been raised by a single parent and come out all right? Barack Obama was surely a one-off… What’s worse is that this argument propagates socially-constructed gender norms, which are causing enough problems for people already. Even if there is some evidence that many lesbians raise effeminate men and many gays raise butch lassies, why is this an issue? Are we still at a time when XX and XY decide your behaviours and interests? Are we really wanting to regress to boxing gender?

Ok, I can accept that for pubertal purposes it can help to have someone with the same parts to give you a bit of insight into what’s happening. But since when did this need to be from a biological kin? Personally I never had the talk with my dad, and I’m pretty confident of what’s what down there. And with so much gay stereotyping, are people honestly concerned that two gay men will never have their girlfriends round, or anyone who could be a mother-figure? The concern that kids cannot function successfully without both their biological parents is ridiculous. Are adopted teens screwed up since they have no biological relation to their ‘parents’? Biology and gender play so little in raising a happy child, that’s love and plenty of it.

‘A family is a family. And love is love.’

I have no intention of getting married when I’m older. To be honest, I find the entire concept unnecessary and often an excuse for rather garish behaviour. Directly, the outcome of a bill on gay marriage will be inconsequential to my life as I see it going, yet I find myself personally implicated by it.

Why? Because whenever I see another legislation effort fail or read another article from those opposing it, I’m not hearing that I’m not allowed to marry, I’m hearing that I don’t deserve the rights to. That I’m not equal. And it’s shit. The ignorant and insulting reasons make it all the worse – that any relationship I have is defunct because there’s no womb, that they are wrong because someone back in the day said so, all my life choices are to be shamed, and that one day my kids are going ditch me for their real mom and pop. I call bullshit on all of this. So yeah, I want gay marriage to be a legal thing, not so I can put a ring on it, but so I know I have the choice to. Until then I’d be lying if I told you I feel equally considered.

P.S. If anyone comments ‘God doesnt lyk it tho’ a little bit of my heart will die.

Try to imagine what it would be like to put the brain of dog into the body of a human – voila! You’ve got Alasdair. In an attempt to become a valuable asset to the world, he studies Medicine and copes with the stress by being thrown around playing Judo. Sure ways to his heart include long, dirty runs, feasts of food and a plethora of snuggling.