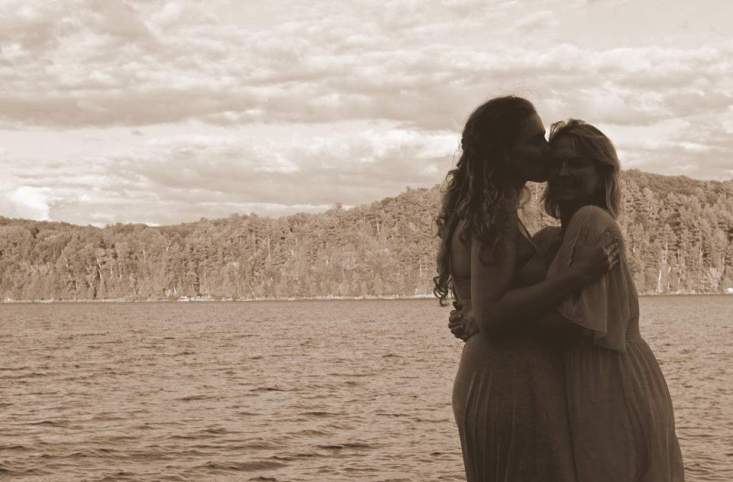 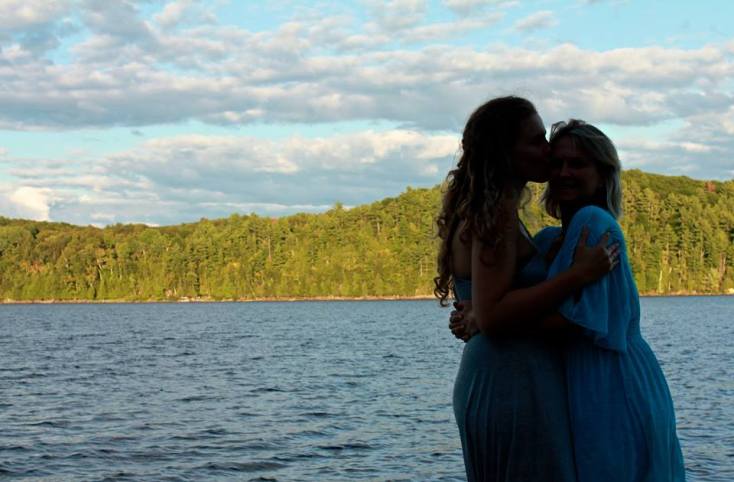 The second that June rolls around and the mercury begins to climb into the twenties southern Canadians pack their cars and head north. Why? Because the fresh air and clear cold lakes that make up Canadian cottage country beckon. Whether your family owns, rents or camps, cottaging is something of a summer phenomenon in Canada. The highpoint of the year. To my surprise I had to explain this to my UK companions, as they recounted their DofE and family hiking trip horror stories. Chez Candada – building campfires IS fun and jumping into cold lakes IS the best feeling in the world.

Every family has a different version of how they cottage, so my photograph and memory is unique to me. My family’s summer tradition falls on the last weekend of August when everyone gathers at our cosy cottage on Mountain Lake. The weekend revolves around one thing and one thing only – food. We stop at the farmers market; strike up the BBQ and crack open our beers as soon as we arrive to begin creating the feast of the summer. When I was younger, this was my chance to play in the water, my cousins and I would kayak, swim and jump from the cliff until we were pink from the sun and barely able to stand. Now that I am older – it is my turn to help with  meal prep.

When the lobsters are boiled, the creamy potato salad is prepped and the sun is about to set, we dine and drink until we can’t anymore. The sun casts its final glow over the lake and the moon starts to rise, we build a campfire and roast marshmallows. Someone plays some music, my drunken uncle tells an endless anecdote and in that moment one of us remembers that someone forgot to close the screen door and the misquotes are going to eat us alive that night. It is beautiful, happy and a reminder of how lucky we are to have moments like these surround by those you love and who love you most.

It’s those moments which epitomise my experience of cottaging in Canada.

Montana Kimel is a student at the University of Edinburgh. She is yet to write her third person auto-bio so in the mean time you can envisage Montana to be whomever you so wish.