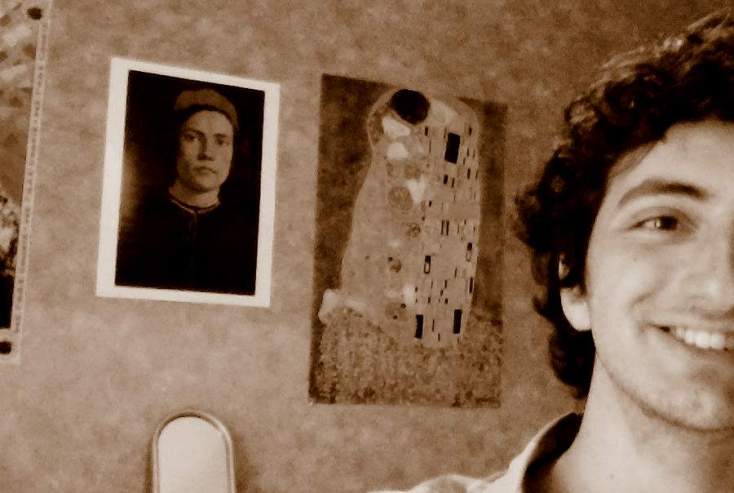 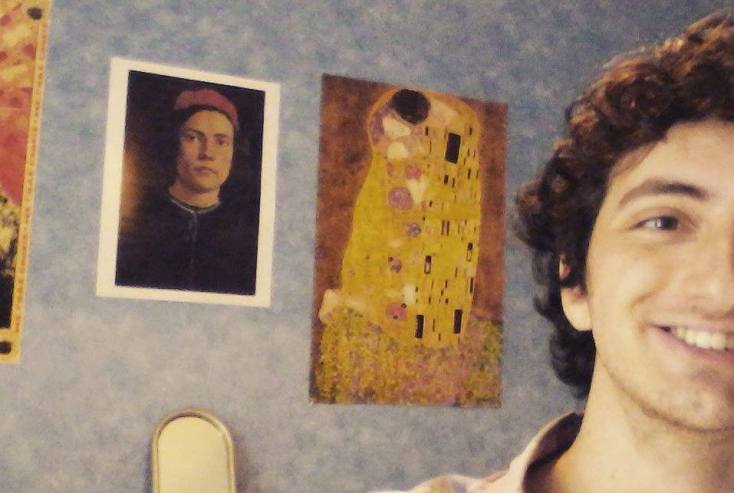 Modes of masculinity, and their peculiar fragility, have been on my mind a lot over the past year. I feel increasingly isolated from depictions of a mainstream gay culture, though not nearly so distanced as I am from normative depictions of maleness. Manliness seems to be entirely predicated on men being unlike women, or how women are thought to be. It is hard to cling to a concept which seems centred around a void. I watch other men, carefully, and try to understand how this hollowness becomes so pervasive as to be a presence all of its own.

there’s a boy in one of my classes

not a byronic hero,

if he’d had a slackjaw and muscles,

and not a fondness for Hemingway –

regardless, he’s still pugilistic in his prose,

but his foot taps in panic when he speaks

is this the me I would’ve been?