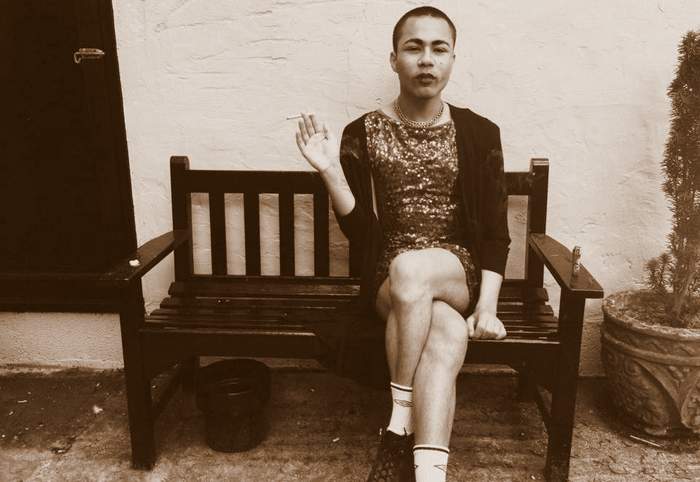 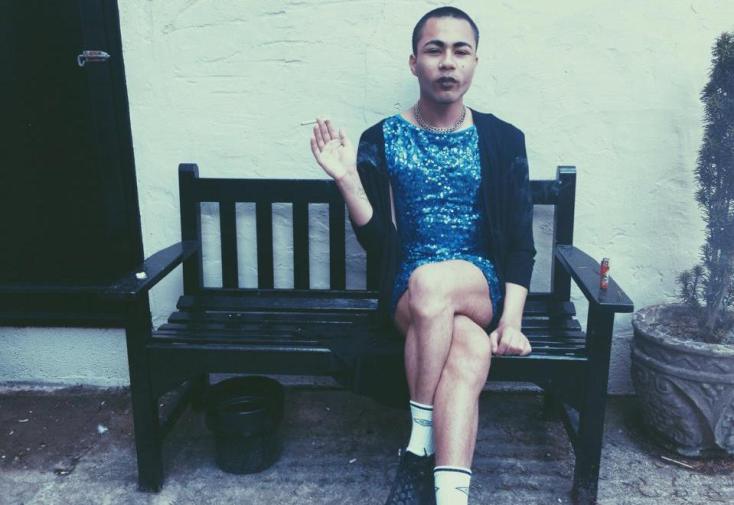 I think when you are brown skinned, queer as f*ck, poor, and young: writing is kind of a survival instinct. I always used to ask my mother for a journal. In there, I would pour out imaginary stories, alternative universes, different lives to my own – and it became the most relaxing part of my day. I never thought I could write. I had no examples of people that look like me that were called “writers”. In fact, I still wonder if I can write, but I just think I’ve started to care less about the answer. As I started to grow into my skin, queerness and body – writing became an act of warfare, as well as survival. I started doing open mic nights to rooms of straight white men, and submitting poetry to online journals and books. I remember one day I started thinking “why do I have to perform to them? Why can’t I make my own crowd?” – and that is when I started creating my own shows, spaces and finding more queer centred nights. From then, writing and performing became an act of rejoice, a moment to share words with community – and now i’m kind of hooked…

This piece, Wide, is a reflection upon being outside the binary. It focuses upon the harsh moment of stepping outside, something for which folks outside of gender binaries – can be an exhausting and dangerous task. I wanted to use this poem to focus on the juxtaposition of feeling 100% Beyonce level-hot, to going outside and instantly feeling judged. To rejoice in my moment of freedom in front of the mirror, and heal from talking about the coldness of outside. Wide is from a collection of my new work titled ‘reclaiming my body’.

Travis Alabanza is a Black, queer, non binary, femme Kid that lives, studies & creates in London. They are currently the LGBT+ president at King’s College London, and when they are not challenging the white-hetero-cistems of their University, they are writing, performing and watching Beyoncé videos online. Their work is very much inspired by the Blackness in their skin, the strength of their mother, and the flavour of their home’s council estate. Their work has been published in Black and Gay in the UK, Manon, Beyond the Binary and other publications.

‘Wide’ is a part of Season V of PTL which is run in association with: All About Trans.