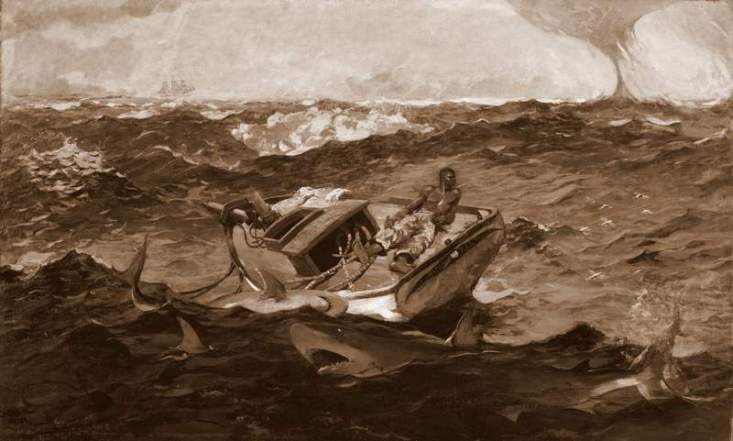 I suspect we all have a moment in which we realize that other people are different from us in entirely fundamental ways. Some say an artist is born the minute one catches sight of this gulf and tries to cross it.

I am a non-binary person, which is to say, for me, not quite a man, but not quite a woman, either. Every trans person is different, and my story is no doubt coloured by my whiteness, my middle-class upbringing, my lack of disability. I attempt here the dubious task of discussing the differences between us, through the limited commentary my own experience can provide. The label, when I first heard it, appealed largely on the basis of explanatory power. Non-binary was not just what I was, it was everything I wasn’t; my every failure as a woman, as a man, my inability to conform. A favourite argument of proponents of non-binary erasure is that we are “special snowflakes”, seeking to find a way to stand out in a culture increasingly obsessed with individuality. But it was never the label which made me feel different – society more than pulled its weight in that regard. No, I think it was rather the other way. Finding a name for myself was the first time I saw hope for wearing my own skin lightly – for having what others took for granted.

In the age of Laverne Cox and Caitlyn Jenner, most of us are familiar with the classical definition of ‘transgender’, wherein gender identity does not align with physical sex. But to be ‘trans’ has an older meaning too; it means to cross over. To catch sight of the gulf, and try to cross it. And in that sense, my interest in the arts was almost fitting, because realising I was trans conveniently included an epiphany that my experience did not generalise to the world around me.

A former partner once “explained” to me that the transgender movement was doomed because nobody would ever understand how it felt to be alien in their own skin. I recall being dimly surprised. This was a gross mischaracterisation of what I had taken to be a universal truth – my truth. Whereas a painter works in shape and colour, my medium is words and character. I think that gender identity, particularly when it doesn’t align with our physical sex, steers our course in ways we do not imagine, like a light breeze on a long voyage. Not necessarily because of what we are – but because of what society does with us. One’s gender might lead one on a very different course in a society with patriarchal leanings as opposed to one which embraces queerness. Implicitly, when we adopt the story and voice of a character, we embody this long history of societal interaction, and what it teaches us about ourselves – the cis boy who is told to hold his tears, the trans teenager who first discovers they don’t make heels in her size.

I’ve heard people tell me they were afraid to write trans characters because they couldn’t possibly understand, couldn’t possibly embody that truth – to that, I say, fair enough. Whereof one cannot speak, thereof one must be silent. But the reverse remains true – in writing the story of somebody cisgender, I live in an alien skin, one I have not, and will never inhabit. Perhaps I, too, should remain silent. But I have also spent all my life listening, to the stories of those who are not like me, not only those who are cisgender, but trans people of colour, thrown in the wrong prisons, onto the streets, murdered by those they love. Listening to their cries is easier when one is silent.

I had no choice but to see the gulf – privilege dictates others are under no such obligation. But the world is full of storytellers, of artists, writers, from very different places than ourselves, ready to be heard, if we will only listen. I urge you to seek these people out. It may be alarming to realize our distance from one another, but if art has anything to offer us, it is proof that we may not be so far, after all.

Cecil Wright is a student at the University of Oxford. When they aren’t becoming increasingly convinced that philosophy has no answers, only more questions, they enjoy writing and filmmaking. They have a deep and abiding love for stationary and neo-noir films.

‘Crossing the Gulf’ is part of Season V of PTL which is run in association with: All About Trans.

The header image of this piece is Winslow Homer’s 1899 painting: The Gulf Stream.