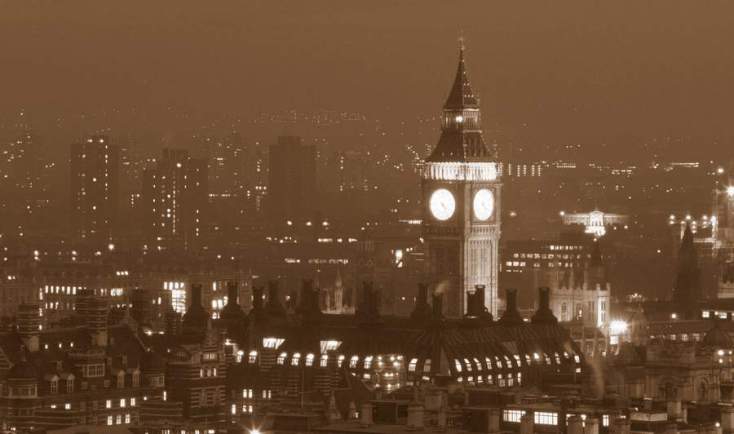 Easter last year I was assaulted. Well, actually, I was sexually assaulted. But I probably had it coming right?

Now here’s the problem: an immersive, improvised production requires complete trust. It requires the performers to say ‘yes’ and to cooperate with one another’s creative ideas. Saying ‘no’ in a improvised piece is just about the worst thing you can do. I’ve heard performers moan for hours about uncooperative actors or audience members. So, when a fellow cast member approached me, in character, (see, he was acting too) demanding that I follow him to do a ‘bit’ that another maid was meant to do, I unthinkingly obliged. I followed this acting chap down into the basement of the venue and willingly received my instructions.

I was told the audience would be here any second and that this had to look convincing. The ‘bit’ was one that I had done before with another fellow. We were meant to be in the shadows when some audience members catch us doing the dirty. But, remember, we were acting. The last time I had done this bit it had been fun. No actual touching involved. We were just human shadow puppets creating the illusion of tawdry shapes in the dark. When we were caught, we were meant to run giggling back upstairs.

Only this time there was touching. But we were acting right? This time he pushed my back into an arch until it hurt and told me to look like I was enjoying it. But this was acting right? This time he still spoke in his put on accent and he was definitely acting like he was still acting. But was I? Surely the audience would be here any second. This time he rubbed himself on me as I tried to push him off. Are you uncomfortable? I was. This time his hands violated my body, all the while telling me to make it look convincing, to look like I was enjoying it, all the while still talking as his character.

It’s difficult to comprehend how utterly helpless you can feel when someone intimately touches you when you don’t want them to. In those moments my whole body was screaming, retching, trying to escape. And yet how ever much I tried and fought, my strength failed me, like a bad dream I couldn’t runaway or cry for help. This wasn’t happening to me. Have you met me? I’m sharp, strong, confident. I would never get myself in this situation to begin with. “You have to stay. The audience will be here soon.”

I pushed him off and ran back upstairs. I felt stupid. I questioned: why didn’t I kick him in the balls? I should have hit him. I should have run sooner. How could this have happened to me? But the thing is, like so many of us, I never expected stuff like this to happen to me. I never expected to be sexually assaulted.

Strangely all I could do while it was happening was try and reason how it had happened to me in the first place, least of all somewhere where I nearly always felt safe – performing is when I’m at my most open, my most comfortable. Maybe that’s why I didn’t run sooner. Because I trusted this man. I trusted the whole cast. I’d only known them a few hours before the show began but I trusted them all the same because that’s what my experiences had taught me. This was my ninth production with this company, I felt safe and at home when performing with them – and the man that did this to me robbed me of that comfort.

I did not report him to the police. Every time I retold what had happened, I felt dirty and ashamed and I didn’t think it was worth the discomfort – that is something that I really regret. Yeah, I know. Me? Ashamed? I hadn’t done anything wrong. This man had claimed my body as his, mistaken my inviting character (because it was a character) as my actual consent, and he had tricked me by staying in character himself.

You have to stay. The audience will be here soon.

Anyway – this stuff is never comfortable to read about. It’s actually worse to write about. The thought that my family might read this makes me feel sick. I want to be able to shrug this whole experience off as if it hasn’t affected me. When I talk about it, that’s what I do; I make a few jokes try and trivialise the whole thing. But I haven’t done an immersive show since. I haven’t told many people because I didn’t want to relive it. I didn’t want to cause worry. I didn’t want to have my own behaviour questioned in order to validate whether I deserve to be believed or whether the way I acted (yes – I was acting) or clothing invited assault.

Nah. Nobody invites this kind of thing. And the people who perpetrate it can be very very good at it. And yet I still felt that I had somehow brought it on myself. Even with the hundreds of blog posts I’ve read about victim blaming and even though I regard myself as informed on these issues I still felt that I was to blame.

And that, ladies and gents, is a symptom mindset of the society we live in.

The writer of this piece has asked to remain anonymous.