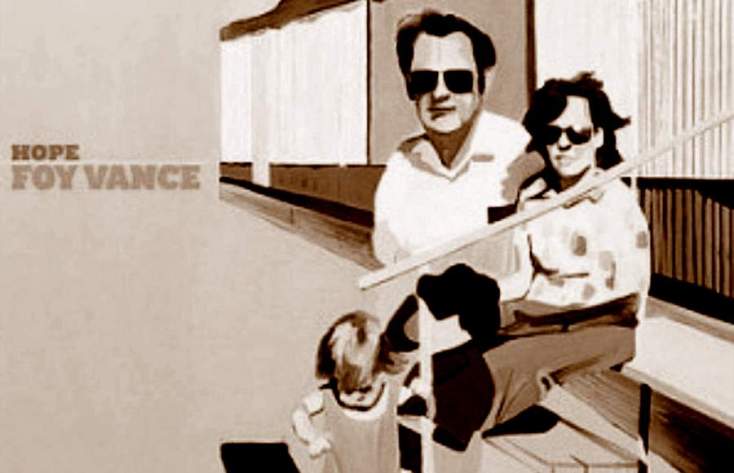 #alternateuniversealbum is a feature in which we get people to tell us which album they’d choose if they had to leave earth today and go to a new universe empty of our music. We ask them to tell us when they first heard this album, who they were then, who they are now and why the album continues to hold such great importance within their lives. 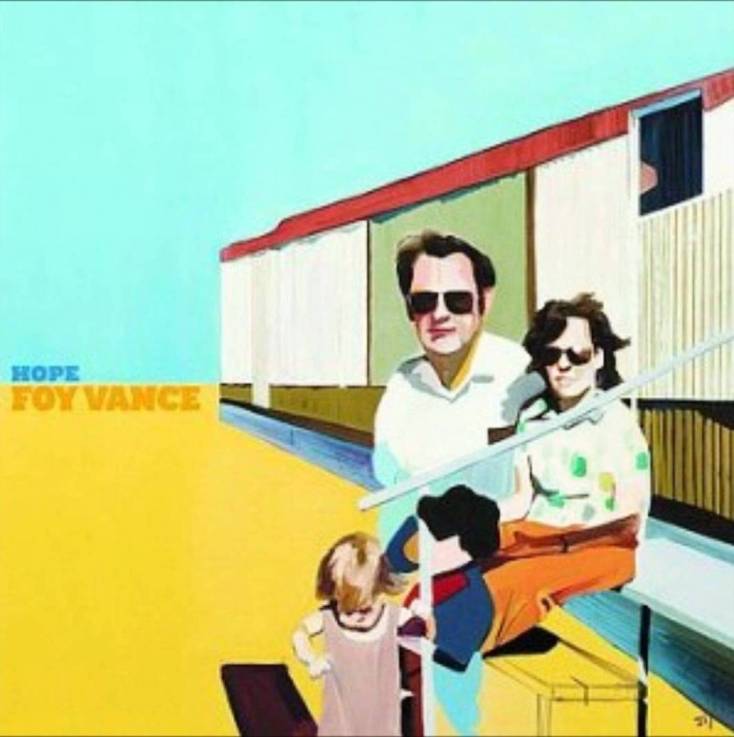 My dad has this habit. Whenever he finds a new album he loves he plays it full-blast in the living room so that it echoes throughout the house. He then repeats this process over and over again until everyone is sick of it; so sick of it that they vow that they will never listen to it ever again.

But this wasn’t the case for me with Foy Vance.  I was introduced to Hope through one of my dad’s music listening rituals and it has retained great resonance with me ever since. It was the festive season of 2008. That time of year when I enjoyed crisp, sunny winter mornings walks through Greenwich Park wrapped up in my scarf and gloves, the short days turning into long, cold nights, the streets lit up with Christmas lights and the waft of mulled wine lingering in the air.

I walked into the warm house and was confronted not only with the strong smell of pine, but Foy’s voice at full volume. At first I rolled my eyes. ‘Here we go again’, I thought. But then I listened closer. I was struck by the depth of his voice, the feeling it emanated, its huskiness, its tenderness. Suddenly I was hooked.

I borrowed the album and listened to it in its entirety. There is not one song that I didn’t like. Every single one was a piece in itself, their lyrics carefully crafted and imbued with meaning. But there was another reason why this album became so significant to me that Christmas.

I was fifteen and had just fallen head-over-heels in love for the first time. I had found someone who made my stomach flutter, made my palms embarrassingly clammy, who made me go all giggly and blush bashfully. Hope was the first album we shared together and we were in awe of Foy’s musical genius. Cold winter nights would be spent curled up on the sofa drinking hot chocolate and listening to Hope, sheltered from the rain and snow – or more accurately the brown mushy sleet as it appeared in inner-city London.

I would listen to the album over and over again, singing along (albeit out of tune) at the top of my lungs. But one song in particular stood out to me: Fifteen.

Partly for obvious reasons – I was fifteen at the time after all. But it meant more than just having some superficial association with my age. It described exactly how I was feeling at that time. Yes, the whole teenage first love thing may be overly cliché, but Foy had captured precisely how I felt at that moment.  No other artist had ever struck me in that way before. No artist before Foy had been so relatable.

Aged 21 Hope has, I suppose, a different meaning to the one it did when I was fifteen and though it’s taken me a while, I can now listen to this album and look back fondly on that Christmas of 2008. And I am still yet to find an album that means as much as this one does. Although I may tease my dad for his ritualistic music listening habits, I have to confess I now do the same. And it was all because of Hope.

So thank you Foy for this wonderful album – it will always be close to my heart.

Jess is a History student at the University of Edinburgh. A self-confessed caffeine addict, she spends most of her time café hopping in search for the perfect cup of ole’ joe. As well as enjoying the regular brew, Jess is partial to the occasional bevy and a good dance. The only thing she loves more than coffee and a boogie, however, is Ryan Gosling. But don’t tell her about Eva Mendes. That never happened.