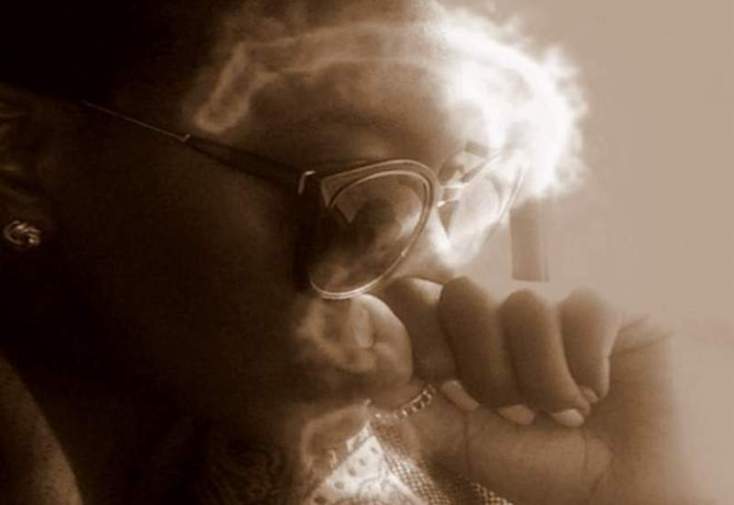 The ‘absent’ or ‘unseen’ character. It’s hard not to be intrigued by such an idea. Simply put, the ‘unseen characters’ are characters we hear about but never hear from, yet they possess a great amount of power and are often what make respective works of literature what they are. 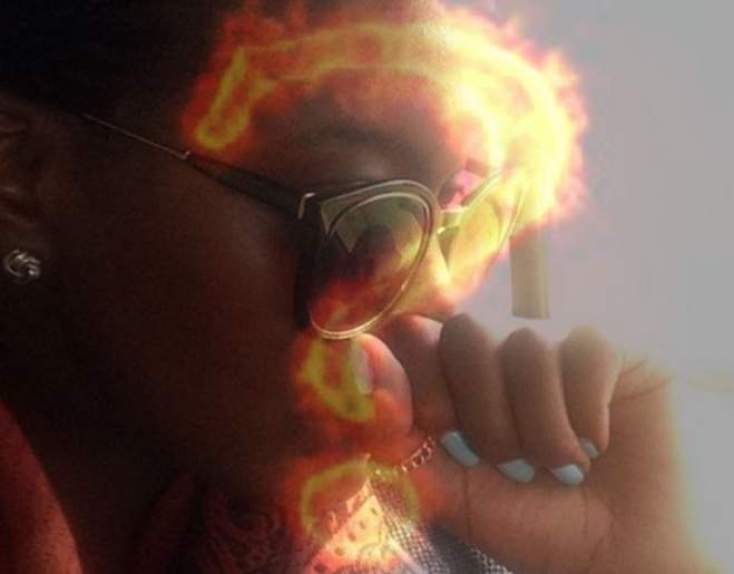 Some of my favourite literary works employ this ‘tool’ – and I do believe it is a tool –  to be the driving force of a text, despite their ‘physical’ absence. Although many great works employ this technique I’m only going to reference three, partly to save time and partly because theatre is my first love and the three plays I will mention are, in my opinion, some of the greatest plays ever written.

If there’s one line that haunts me from Tennessee Williams’ Suddenly Last Summer it’s Violet Venable (or Katherine Hepburn) saying ‘My son Sebastian and I…’. I’m not quite sure why that line sends chills up my spine – perhaps it’s because of Hepburn’s dazzling performance; or because of the twisted relationship between Violet and her son that later reveals itself and has us harking back to that chilling phrase.

We learn about Sebastian solely through the characters’ respective memories of him, yet he is at the crux of Williams’ play. He is the cause of all the madness: the chaos of Violet’s jungle garden and Catherine’s ‘insanity’. There’s a thin line between sanity and insanity –  and here, Sebastian is that line. He is the play: all action stems directly from his history or his  being mentioned, yet we never see him. 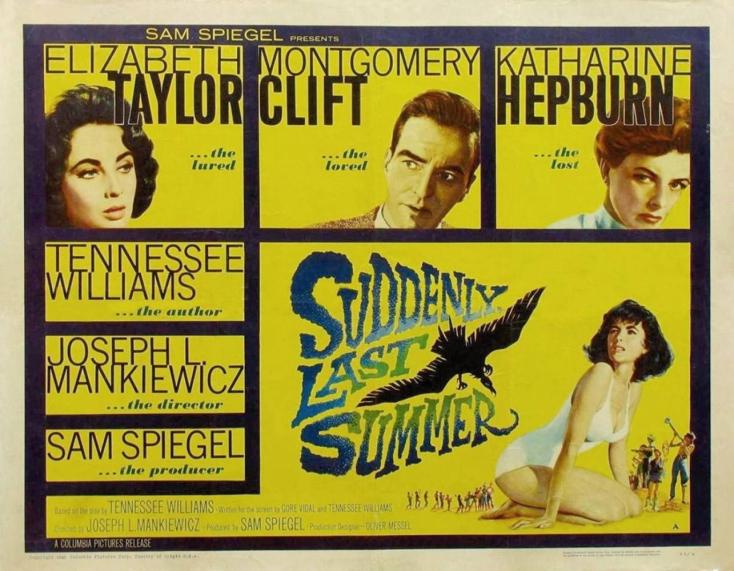 Nevertheless, Dr John Curkrowicz is employed to perform a lobotomy on Catherine, to sacrifice her mental health in order to preserve Violet’s precious memory of her son Sebastian. But how can one kill something that was never there?

Take Edward Albee’s Who’s Afraid of Virginia Woolf, whose plot is centred around a series of ‘games’:  again, the linchpin of Martha and George’s twisted games is their sun son. *SPOILER ALERT*: we never meet their son. *MAJOR SPOILER ALERT*: their son does not exist. Yet still, it could be said that this elusive son is the play’s protagonist, he is the MOTIVE for the play (pun intended).

George and Martha build their entire lives around this unseen character but here the unseen character goes a step further than in Suddenly because not only is he unseen, he is non-existent. Initially, his absence is not unusual – but as the play progresses the mystery around his character grows, drawing the reader/audience in until the final, earth-shattering realisation that he is imaginary.

We are even more connected with George and Martha because we the audience aren’t the only ones who can’t see him: no one can. 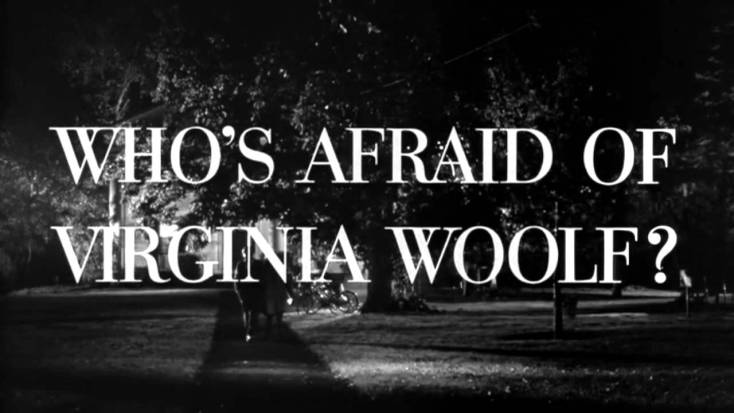 I’m sure the theatre types of you can guess what play I’m going to reference next, wait for it…. Samuel Beckett’s Waiting For Godot – another chef d’oeuvre – seems to strike a balance between Suddenly and Virginia Woolf. Here the unseen character – Godot – is constantly referred to, but here we cannot be sure if he exists or not, regardless of his absence.

With ‘Suddenly’, his existence  – though the details are blurry at best  – is certain; in Virginia Wolf we discover their son is merely a fantasy. But with Waiting For Godot much like it’s protagonists, we are left waiting, left to draw our own conclusions as to whether God Godot exists. In Beckett’s play, the unseen character serves to raise questions, both existential as well as with regard to the characters themselves.

Why do they continue to wait? How long have they been waiting? Have either of them seen Godot? Are they waiting at all? These questions in light of his absence are the obscure yet potent nucleus of the play. 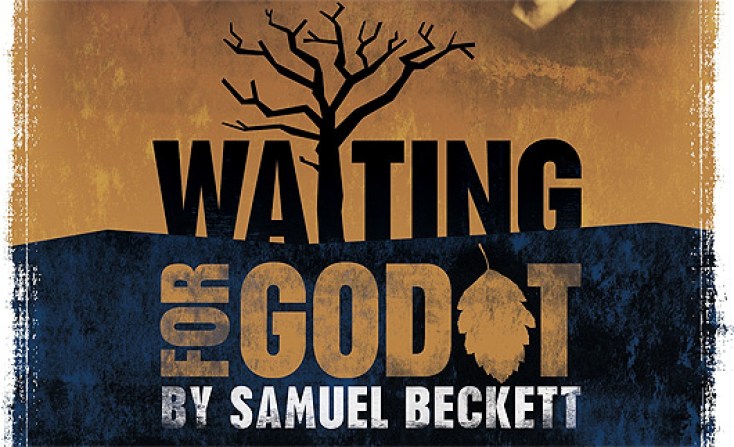 The unseen character ‘shows’ him/herself very often in literature, serving different purposes each time. What I love most about this technique is its subtlety. I find it comforting when I read these works, particularly now when everything in life seems so garish. It reminds me that less is sometimes more. When selfie self-gratification is all the rage, there’s a lot to be said for mystery and intrigue, for waiting: for the unknown.

Sandy is a graduate from Edinburgh University, currently working as a features producer for CNN International. She is a lover of everything Hollywood, especially Ryan Gosling, and she believes that The Academy should burn in hell for not giving Leonardo DiCaprio an Oscar. Heath Ledger’s death haunts her everyday but she chooses to believe he’s in Tasmania with James Dean and Kurt Cobain.