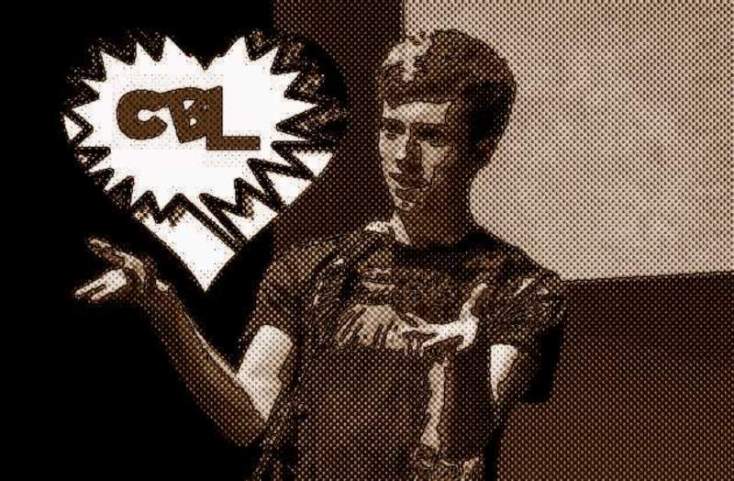 #poetscorner is a feature in which PTL Editors ask writers to share a poem of theirs with the internet. We also ask them to divulge on how they started writing poetry, what inspired the poem in question and why it remains a personal favourite. The idea being to bask in the glory of the written and/or spoken word. Oh dear… 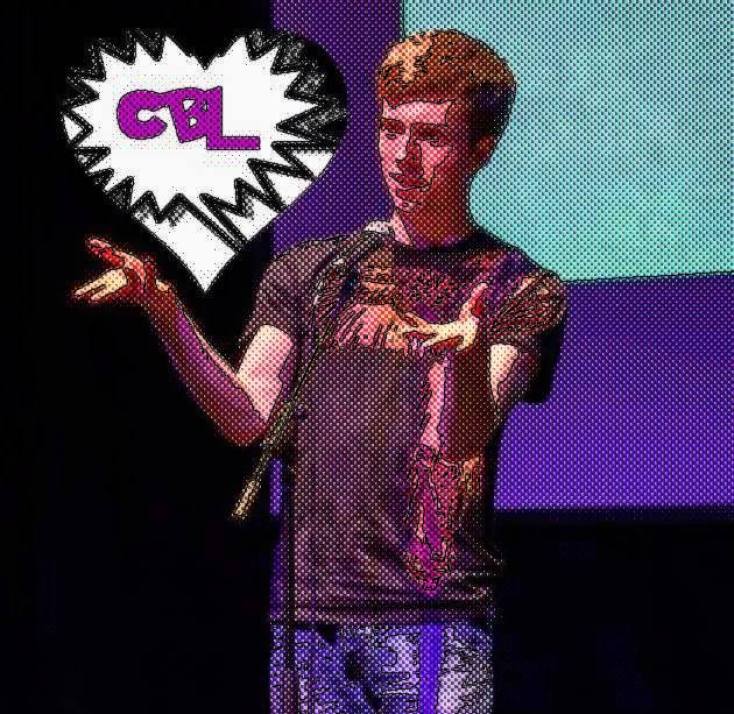 I started writing Performance Poetry after moving to Edinburgh in August 2012. I took part in the Literature Society poetry slam in my Freshers Week, and never looked back! I currently help run the Soapbox Open Mic and the Inky Fingers Spoken Word collective, I wrote Comic Book Love (I usually refer to it in shorthand as CBL) in Spring 2013, and it marked a real turn in my writing style.

As a piece, CBL was initially written as a kind of exercise. I was on a train from Edinburgh to Glasgow and I wanted to see how many references to comic books I could make – from the first line “cross my heart and call me an X-Man / I promise I’ll never go Rogue on you.” This snowballed into a full piece, which I soon developed a few times at Open Mic nights. Ever since it has become something of a signature piece, and I have had people refer to me as the ‘comic book guy.’I am hugely interested in performance poetry as a medium. I think the experience of live poetry has an exhilarating effect that is hard to replicate, and I am very excited by the resurgence of interest in live readings and poetry slams that seems to be occurring across Scotland. I have an interest in exploring the intersections of storytelling and poetry, and how issues of identity are tackled through a direct identification with the poetic “I”.

So, without further ado:

Freddie Alexander is an English Literature student at the University of Edinburgh. He doesn’t only win poetry slams but helps organize them too, including the 2014 National University Poetry Slam. He lives with 3 other poets, but doesn’t do any poetry with them. Mostly they just play Xbox or watch HBO. Freddie is working his way through Robert Dimery’s ‘1001 Albums to listen to before you die’ from 1955 – 2014. He’s currently in 1981.