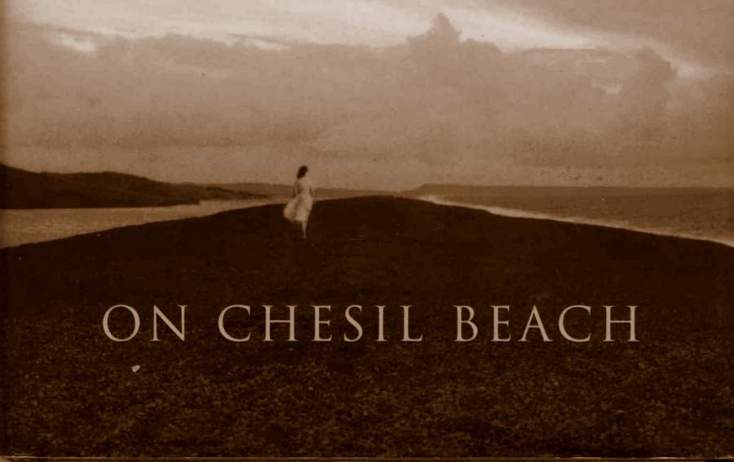 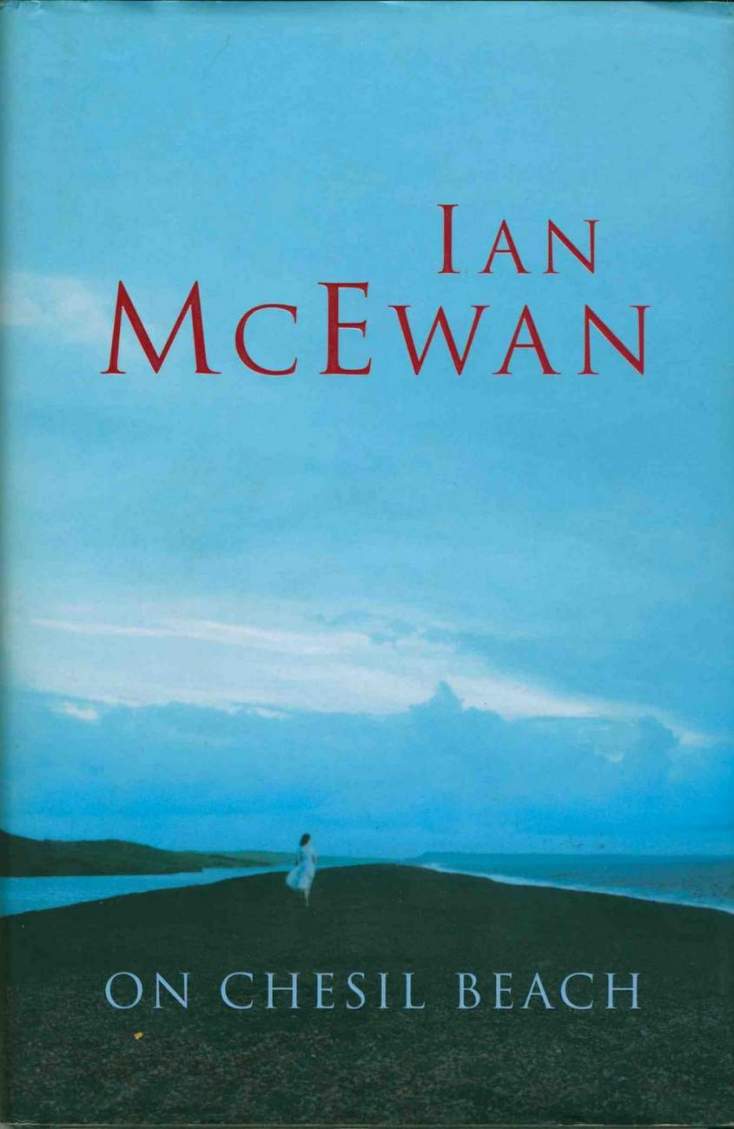 Let’s be honest, in this new world, discussions about literature will probably come only after we have established the basics needed to survive, by which point it will have become abundantly clear that as the proud owner of half a philosophy degree and no discernible practical skills, my claim to be a useful member of society and warrant access to our limited supply of food will already be in doubt. The last thing I want to do is piss off my fellow voyagers by rocking up with Ulysses or similar. Thus I have chosen a deliberately short book, on the basis that we aren’t exactly going to be blessed with free time as we go about rebuilding society.

In fact, it is the shortness of this novel that makes it so impressive. By the end, you have been with the characters for fewer than two hundred pages, but you somehow care about them as if you have known them all your life.

So what happens? Ostensibly very little. A newlywed couple are on their honeymoon, about to have sex for the first time. They are both crippled by fear of what is about to happen. McEwan leads us through their thoughts and histories, until by the end of the novel, we find ourselves hugely invested in their futures. It isn’t that the characters are singularly admirable or exciting. They aren’t even particularly likeable. But they are intensely, vividly human.

This fact encapsulates what I would use this book to teach the residents of this new society: that we as creatures are flawed, vulnerable, mundane and wonderful. That we are elevated by our love and affection for each other, and yet often this is not enough to save us from ourselves.

I envisage myself making these points with the help of a flip chart, and probably some pie charts.

If this all sounds a bit abstract for your taste, there would also be more concrete lessons to be drawn. Firstly, that our childhoods hugely shape our adult lives, and that a society which educates and protects its children will find itself happier and more prosperous. Secondly, that dear God our old society had some messed up ideas about sex, and we would be best served to abandon them post haste. After several years of research in the field, first in a religious boarding school, and then in the haven of sexual awkwardness that is Cambridge University, I would consider myself more than qualified to present a David Attenborough style spotters’ guide to the various problems caused by the old society’s fucked up attitude to fucking.

I first read this novel this Easter, as part of a well-orchestrated and highly successful campaign to avoid revision for my first year exams at any cost. I read it when I was teetering on the edge of adulthood, greeting the possibility of finding something difficult for the first time in my life, confused as to who I was and who I wanted to be, and having to make snap decisions about both.

It sounds odd to say that I found a book with such ostensibly bleak subject matter inspiring, but I found its reminder of human fallibility, that I was and am not alone in generally being quite bad at life, wonderfully comforting. It reminded me that life goes on, that tragedies are rarely ultimate, and victories equally rarely eternal. I feel that just as these were good lessons for a young individual to learn, as she floundered on the edge of the abyss of maturity, they would prove equally useful for a young society finding its way in the world.

Perhaps the most significant lesson that this book taught me is that a novel, and indeed a life, need not contain something momentous, nor end with a fanfare in order to leave an impact, to be of considerable worth. Rather there is value to be found in the small detail of a life lived with others, that an average life well observed, well described, is every bit as extraordinary as that of a prince or a king. That is what I would want to bring to my new world: an appreciation of the frailty, the tragedy, the beauty of the ordinary. That and pie charts. Lots of pie charts.

Charlotte Ivers is a Philosophy student at the University of Cambridge. Her attempts to avoid this fact have led her to become Features Editor of the Cambridge Tab, to produce and write plays, and to take on various sporting responsibilities that she almost certainly isn’t qualified for. In between these newfound hobbies, Charlotte has set up a rather successful website of her own: Somebody Else’s Cambridge.