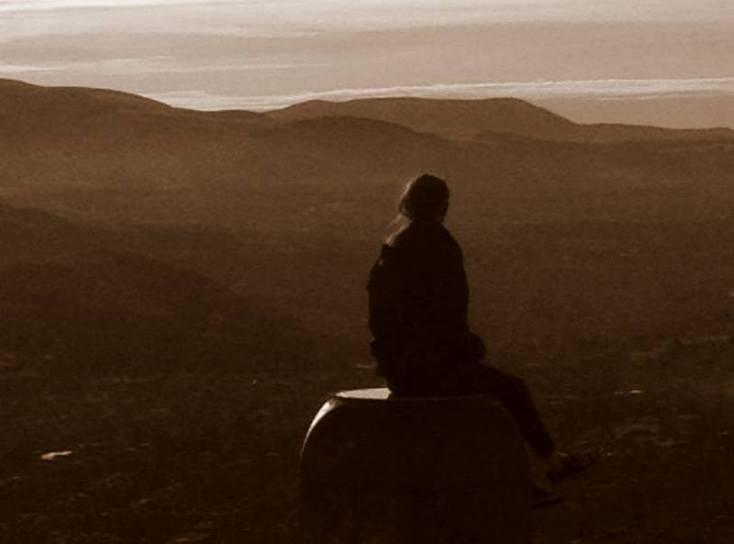 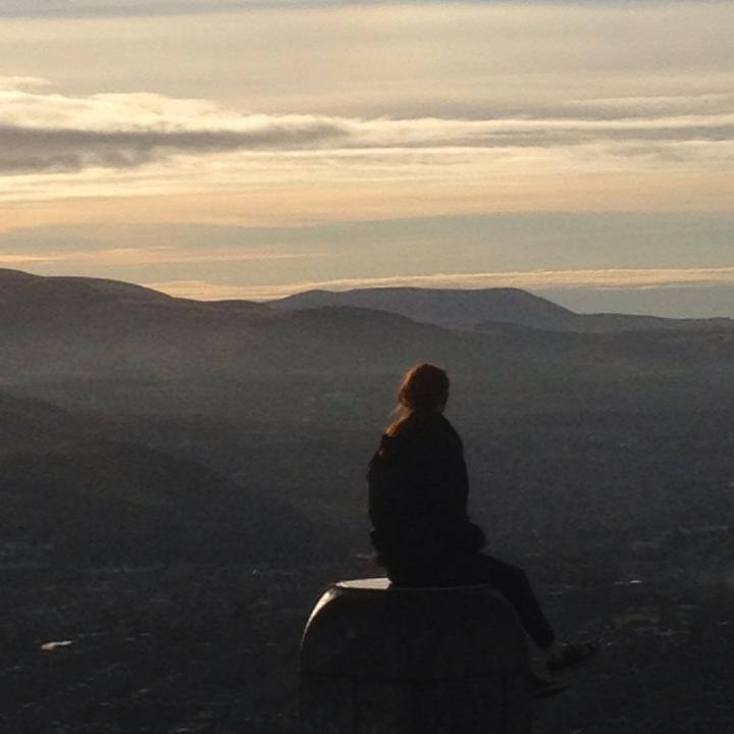 I’ve never really been a summery sort of person; as a fully-blown redhead, the sun will leave freckles on my skin and very little else. Perhaps I could reminisce about how achingly long the six-week summer holidays felt as a child growing up in the UK, or about drinking cans in the park underage with my friends on the one hot day of the year, but winter will always have my heart.

We all know that leaving for university will change a person, broaden your horizons, etc., etc. When I was eighteen, clutching at my University of Edinburgh acceptance letter and about four pairs of high heels (what was I thinking, exactly, on those cobbles?), I was bloody terrified. Like, right down to your bones terrified. Like, woke up panicked terrified. I am still convinced that there is nothing scarier than being in a new and unfamiliar place on your own.

But somehow it got better. I started finding my little nooks and crannies that I could call my places – favourite libraries and intricate staircases; small coffee shops and clothes shops and cake shops. I started doing all the typical student things too; I drank on weekdays, I got a nose ring, I got a tattoo, and I cut all my hair off – all of the things my grandparents were afraid would happen. And, somewhere along the way, I sort of realised that the world probably wasn’t out to get me, and that I would probably be fine.

It sounds quite inconsequential now, and kind of trivial, written down like this, but at the time I felt like I had solved life’s greatest mystery. I felt so free! I had fixed it! I had learnt how to do life and stuff! It was as if everything suddenly got a little bit easier, and made a little bit more sense after that. As Edinburgh began its slow descent into the depths of a gross, rainy, windy, sleet-filled winter, I was enjoying myself more and more.

I often describe my first year at university as “running around screaming”. I doubt any single year of my life will ever be as maddeningly hectic, as drunken and screechy and full of new and surprising things. I doubt I will ever get away with being as irritating as Fresher Josie ever again. It’s probably for the best. But when I sat at the top of Arthur’s Seat with my new friends and enjoyed my first proper sunset in my new favourite city on earth, everything kind of felt like it was going to be okay.

Josie Miller is a French student at Edinburgh University. When not studying for her course, Josie enjoys living life as a professional snowflake princess. She can cook some pasta dishes and on another note knows a thing or two about Korean boybands: B.A.P., Block B, Big Bang…that’s just the Bs.