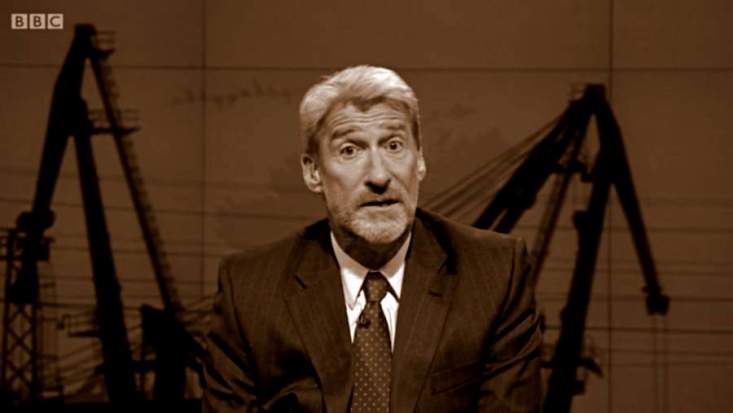 Hemingway, Marx, my Dad. All classic examples of men who have (in)famously sported the beard. It is the very outward expression of testosterone and a commander of respect. To some, it bestows more intelligence on an individual than adding a PhD to the end of one’s name. If you have both? Good god.

Nonetheless, research from both Australia and Japan has suggested that we may be seeing the death of the beard. This is to do with something known as ‘negative frequency dependent sexual selection’, which equates rarity to attractiveness – i.e. the beard has become so popular that its continued exposure has reduced its powers of attraction. Think about Jeremy Paxman. By the end of the infamous 147-days of ‘Paxman + Beard’, did you find his face-fuzz easy-on-the-eye? I thought not. This might not be as scientifically ‘accurate’ as the University of NSW study. But we can confirm yes; we’ve almost certainly reached ‘peak beard’. 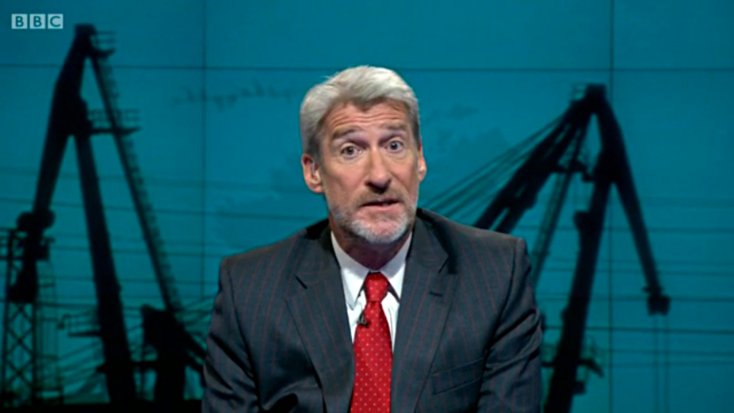 I will admit that I did for a long while sport an attempt at a beard. It was in my genes; John Lister, father to me and great man in general, has a beard, and a bloody good one at that. It’s legendary in fact. It only seemed natural I give it a go. The look I was going for was an Iron and Wine-esque, Hemingway, Naval captain crossover. The result fell a little short. I found myself confident by the number of passers-by who would look at my beard, and think ‘yes, I think I would trust him steering a boat.’ In fact, my self-assurance was spectacularly misplaced, and the looks were not those of admiration, veneration and awe, but instead unadulterated horror, disgust and pity. Most probably they thought I had some sort of plague. To be fair, if I had seen me, I would have thought the same.

The problem with the beard is that it takes so bloody long to grow a decent one. There is too much of a grey zone in the area between baby-faced and Viking-like warrior. The scale is as follows: baby-faced, sexy stubble, repellent stubble, bum-fluff, sexual deviant, no-man’s land and, finally, naval captain. I consumed that middle-grey section for months, ladies and gentlemen…months. 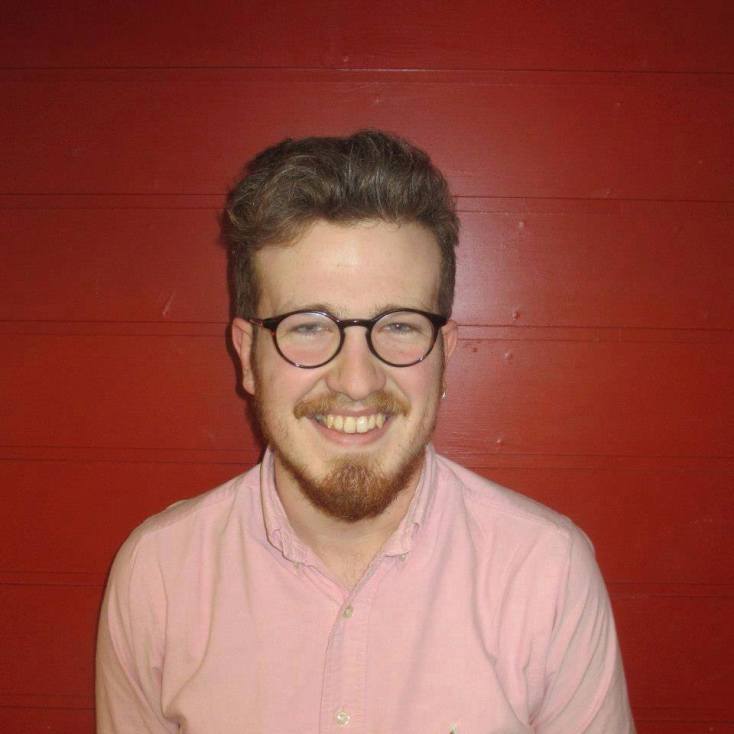 For those who pull it off, however, the beard can be quite special. It symbolises something of rebellion. It is the rejection of the clean-shaven, successful businessman look of the 1980’s – à la Christian Bale in American Psycho – and the pursuit of an alternative. And much like the beardy folk movement of the 1960’s, the modern beard shows its parallels in its rejection of its predecessor’s values. It came from the street, not from the major fashion labels. It was the coffee houses and off-beat restaurants of Shoreditch and the Brownstones of Brooklyn that influenced Paul Smith and Prada – not the other way round.

In fact, throughout 2013, the beard was a great democratising factor in men’s fashion; it didn’t matter if you couldn’t afford high-end labels, if you had a bloody good beard, who gave a flying fuck about what you were wearing? You had a beard for God’s sake. And yet now the beard really is waning. Looking at the autumn/winter collections for 2014, most of the models are fresh-faced and clean shaven in contrast to the collections from last year, which were populated by an array of handsome hermits. Paxman shaved off his beard in January – “it was so 2013”, and I reached for the razor in June – I was renewing my passport – and a beard is not good for international travel, one just looks shifty. 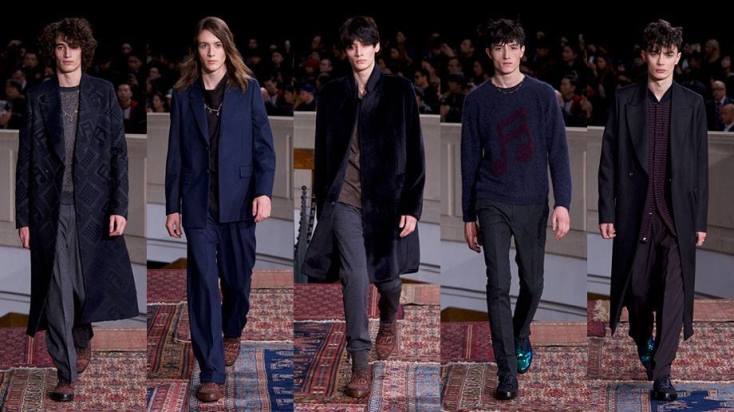 However this isn’t to say that you should rid yourselves of whatever facial hair you may possess. If it is indeed the death of the beard, many followers of fashion will commit to rid themselves of theirs this season; you will be in the minority again and the beard will once again be considered exotic and sexy. Hold back on those cut-throat shaves dear friends, you may just weather this storm.

And maybe, just maybe, you’ll look something like this bearded beauty. 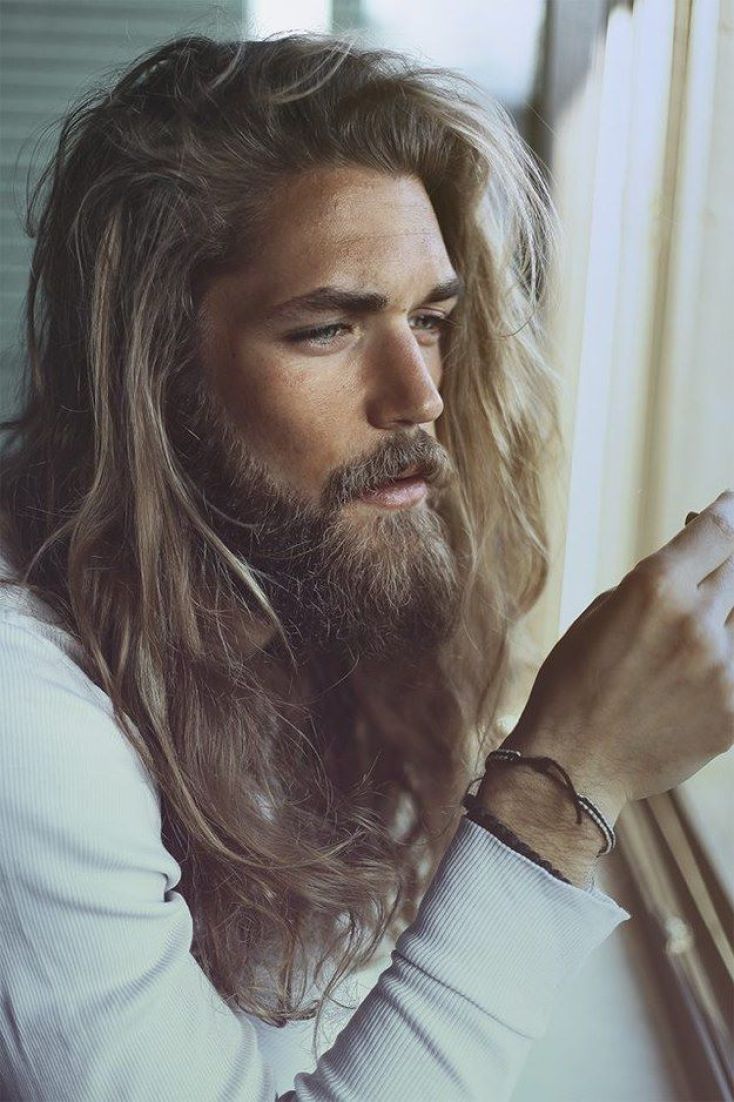 Now if you don’t me I’m off to try Round 2. What’s to say I won’t make it out of the bum-fluff stage this time?

Spike Lister is a student at Edinburgh University. He studies History. His icon is Peter O’Toole and he considers himself to be a part-time connoisseur of soup. He doesn’t dance; he fears he looks like a bin liner full of yoghurt when he does and he would like to take this opportunity to propose to Melanie Laurent, who he believes is Aphrodite.