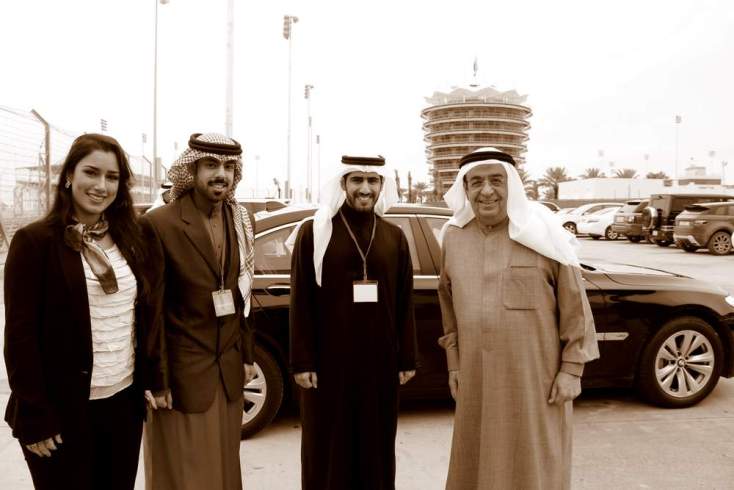 I have always admired and taken great pride in the creativity and innovation that lays within the youth of Bahrain. It may only be a small country but Bahrainis have begun to make a name for themselves in the fields of fashion and technology on a global scale. Sofia al Asfoor, for example is a leading luxury bag designer whose work is now sold in none other than Harrods. On the other side of the creative spectrum, is Amina Alhawaj, a young inventor, who in just two years has gone on to establish herself as one of Bahrain’s most important talents. Her physiotherapy machine, The Almond, has already helped thousands suffering from crippling diseases improve their physical healths dramatically. These two women are brilliant examples of that which the youth of Bahrain and the world are capable. 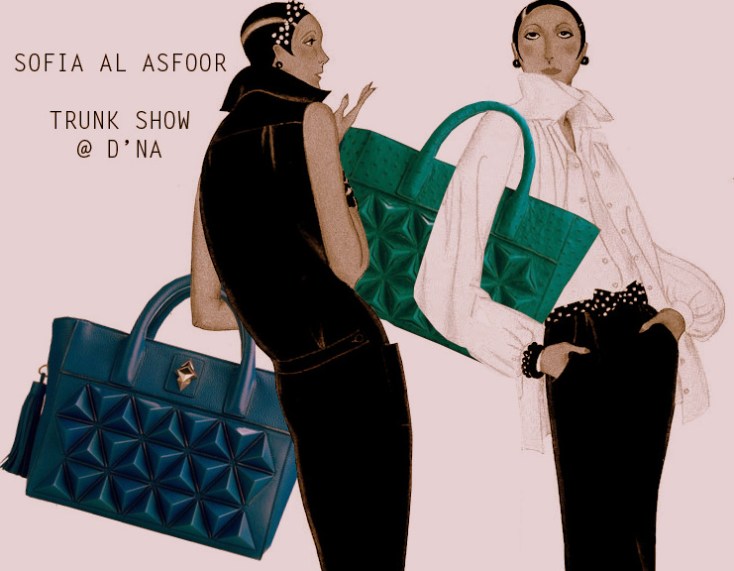 However, creativity and innovation needs sustainable support from society, if others are to take lead from women such as these. And this is where our story comes in.

A couple of years ago, I was approached by my dear friend Khalifa al Khalifa. He suggested the idea of creating an non-governmental organisation to help young creatives realise their importance in society and pursue their careers of choice. I was on board immediately. For me, it seemed as though an organisation such as this could help young people fulfil their potentials and help not just them but Bahranian society as a whole.

After a long and tiring process of official paper work, we registered our organisation, Visionaries, with the Ministry of Social Development and soon began organising events and talks to encourage other young Bahraini express themselves through action and dialogue and actively turn their aspirations into realities.

Our turning point was when Khalifa suggested that we visit the Deputy Prime Minister His Highness Sheikh Mohammed bin Mubarak Al Khalifa in an attempt to give the organisation some stronger grounding. To our surprise, he gave us an appointment to tell him more about Visionaires. We were just two inexperienced university students and here was his Highness chatting to us about his support for our organisation. I actually recall him saying that he was proud to see young people such as us, heading such projects. It meant a lot coming from him and in fact he was the first figure to attend our inaugural event: I-Sustain. 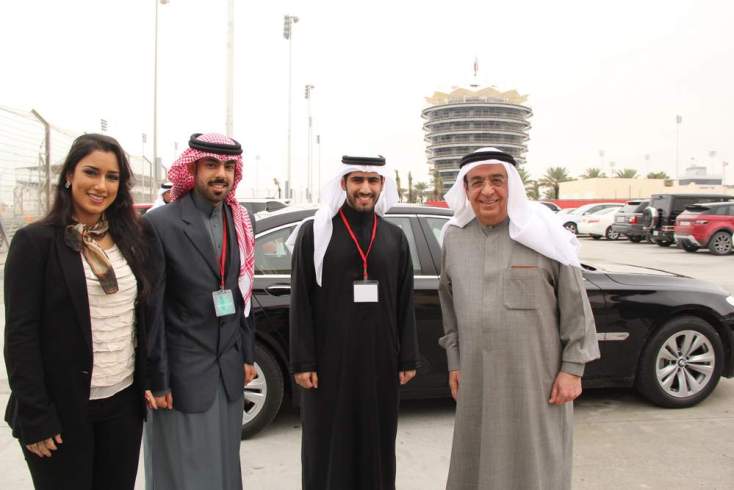 I-Sustain, was Visionaries’ first high-level event. It showcased 40 of Bahrain’s most talented youth in fields ranging from design to cooking, as they took part in unique performances, interviews and demonstrations. It also featured a pavilion which held talks on sustainable development with regards to the economy, society and environment. This included a voting station, where the attendants voted on the sector they found most important to them.

With I-Sustain, we managed to turn our small organisation into a national one. And since our official launch in September 2013, we have organised ten major events, attracting followers and personalities from all over Bahrain. We currently have almost forty members working around the clock to raise awareness on matters concerning the youth in Bahrain, their place in society, the opportunities they have and how the Bahranian community is working to help them. 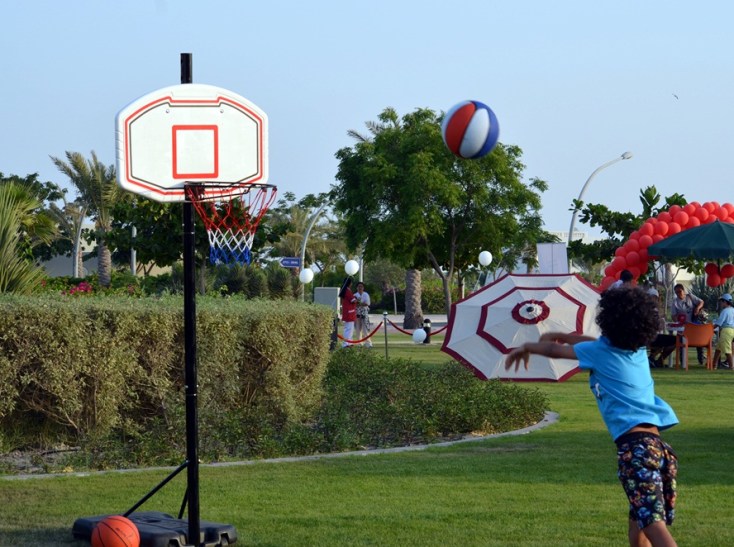 My Journey with Visionaires has been unimaginable, from the people that I have worked with to the lives that I have seen change as a result of our projects. It is through Visionaries that I have been able to give back to a country which has given me so much and through it I have proudly built a name for myself, made my family very proud and could now honourably say that I am part of a youth that will work day and night to help bring a future that is in service of a wider community and its talents. I owe this all to Visioanries, our team, and in particular my dear friend Khalifa.

Ali Al Araifi is an International Relations student at the University of Edinburgh. He is Currently Head of Media and Public Relations at Visionaries and his mission is to promote potential in the region, as he aspires to be a future diplomat in service of his country Bahrain.

To find out more about Visionaries head over to their website: here.

And if you’re interested in getting involved in PTL – drop us a message on prancingthroughlife@live.com.