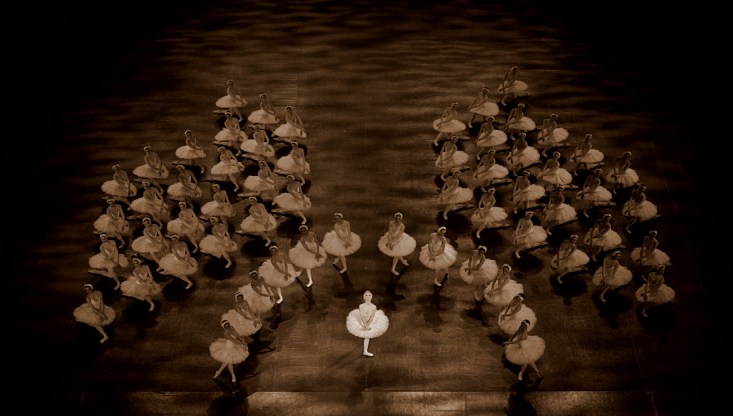 His glasses have teal frames, he remains truly unafraid of the knitted tie and he will never leave the house without a scarf. But unlike the haughty arty stereotype, my father is all about the playfulness of art. As the daughter of a man in the arts I’ve seen my fair share: from the Museo del Prado to Boston’s MFA, French Opera to the National Ballet, Saatchi to some really weird stuff in Reykjavik. He would walk me up to a painting and ask me ‘Madeleine, what do you think?’ 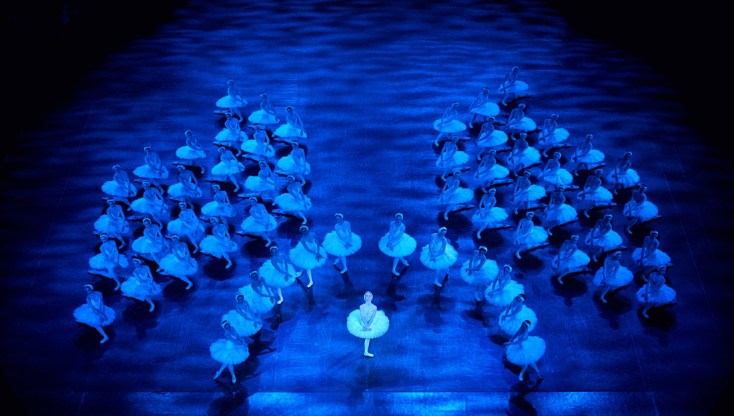 Image taken by the incredible Laurent Liotardo – for more of his work visit his website: here.

As a young child I would indulge in what he calls the ‘innate appreciation of art.’ I’d ponder the piece for a moment before commenting on how the swirly colours made me want to jump or the funny way the lady’s face looked. In my ballet debut I decidedly took hold of the creative reigns and performed in my trainers. I had precisely no time for the normative pumps without flashing lights. Despite my plethora of artistic faux pas not once was I scolded or hushed. Instead my Dad would simply engage with me: ‘I’d never looked at it in that way, why do you think that?’

As a 20 year old, and an official member of the adult world, the experience of art is a whole different ball game. The anticipation of contemporary art sometimes lies in discord with the exhibition itself. All too often we are ushered into empty white rooms or expected to look pensively at a brass sculpture of a penis. Just as in The Emperor’s New Clothes, the silence is penetrated with mutters of arty jargon ‘I love the social commentary…its depth…such conflicting meanings.’ There is rarely room for indifference, confusion or even a healthy dose of honesty. Too frequently we are expected to adhere to a set of parameters that act as the tools to unlock the true meaning of the piece. 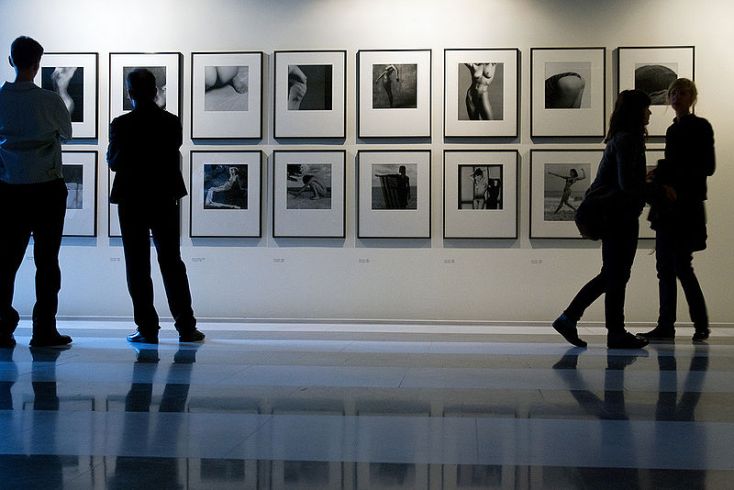 But what if the form, composition and tone don’t really resonate with me? Although I do have real admiration for Art History both as a discipline and a vehicle to appreciate art, I do take issue with it being presented as the only ‘vehicle’ that there is. So much of Modern Art is pivoted around the reclamation of the uninhibited excitement of a child and yet it is the very institution of Art that sanctions it. We should all have the confidence to respond critically without fear.

Tate Britain is in the midst of completing their Archives & Access project. The aim: to make the largest archive of British art in the world accessible on an international scale. The archives consist of original sketches, personal letters, artefacts and notes of an array of famous British artists. By digitalising their archives, Tate Britain is enabling a wider audience to access, understand and engage with artwork dating from 1900 to present. This project is able to augment anyone’s experience of British art regardless of age or experience. 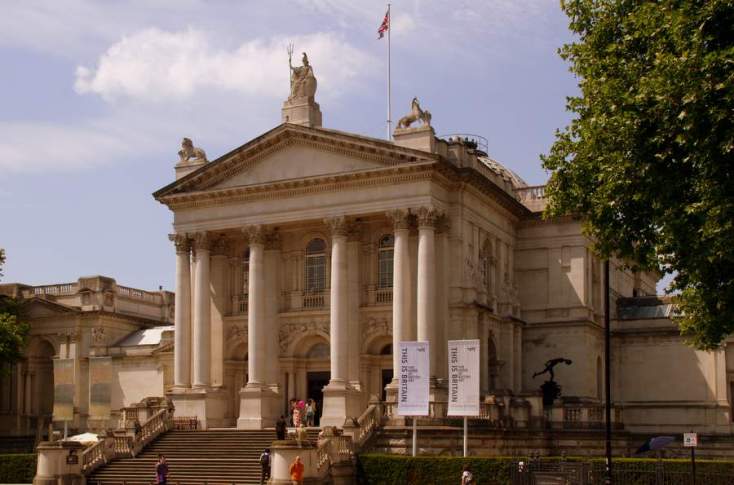 If in accompaniment to the white room we were shown the sketchbook, mood board and inspirations of the artist perhaps we’d feel a little more empowered to speak up. Perhaps that naïve, honest childish excitement would be unlocked and respected. And as if that wasn’t great enough, via an outreach programme new audiences will be able use these resources to inspire their own work that can be publicised and archived online.

Tate Britain’s project has the capacity to act as a catalyst in building people’s confidence in art appreciation. It’ll be nice to be one step closer to an art critic standing side-by-side with an art novice who’s exploring art at their own speed just because they like it. No air of superiority, no tension. Just a mutual, democratic innate appreciation of a brass penis.

Madeleine Thornton is an Economics student at the University of Edinburgh who vows to never sell her soul to the banking world. She spends most of her time in a scruffy pair of desert boots doing not that all that much. Her favourite book is Norwegian Wood by Haruki Murakami and she has a crippling addiction to God’s greatest gift: the olive.

If you’re interested in getting involved with PTL – drop us a message on prancingthroughlife.live.com.