War films and Hollywood have shared a love affair for, well, as long as there has been Hollywood and for as long as there has been war. However, two discrepancies have crept into this long term relationship. First is the despondent attitude towards war since the Vietnam conflict, excellently demonstrated by Platoon and Apocalypse Now, each perfectly mirroring the public attitude. The second being the worldly cinema-goers despondent attitude to films concerning war. There has been a negative trend between films about worldly conflict and viewing rates in cinemas and I’m happy to hazard a guess as to why: people simply don’t enjoy witnessing even the best made films about something so close to home.

Hollywood is an apt place to make a statement, for one made in Hollywood is going to be heard far and wide. This has been a theme that began with the turn of the American public conscience in the 1980’s in regards to the Vietnam War and is continuing with the advent (and now continuance) of the ‘War on Terror’. The Hurt Locker, the damning 2010 Oscar winning film, was touted as a piece of cinematic success, and indeed it is, yet it only just balanced the banks; grossing in at an underwhelming $16,000,000. On the whole it gives a disparaging view of combat, the life of a soldier and the act of warfare. Whilst The Hurt Locker seems to continue a prevalent theme in Hollywood – that of speaking out against war – the audience have responded in similar fashion, by apparently not wishing to see the film. 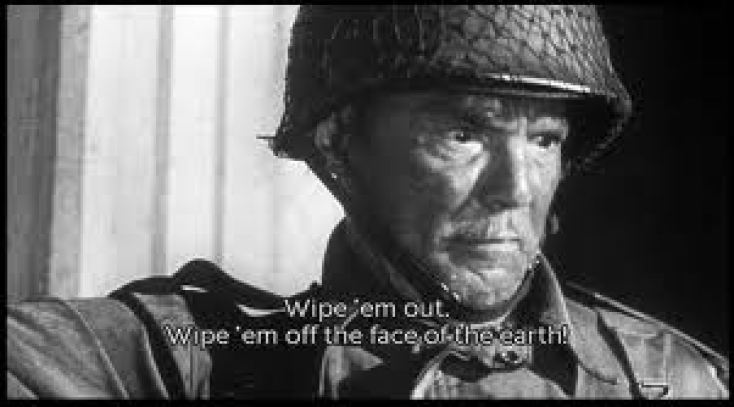 ‘For most problems the Marine is issued a solution. If ill, go to sickbay. If wounded, call a Corpsman. If dead, report to graves registration. If losing his mind, however, no standard solution exists.’ – Jarhead (2005)

Most of us tend to carry a fairly averse opinion of conflict and involvement in foreign countries, and this is a difficult topic that has been tackled (effectively) by cinema and the use of film. With the increasing understanding of mental health, and the importance of such an awareness growing, the role of warfare in affecting the mental stability of the soldiers has been quietly tackled. 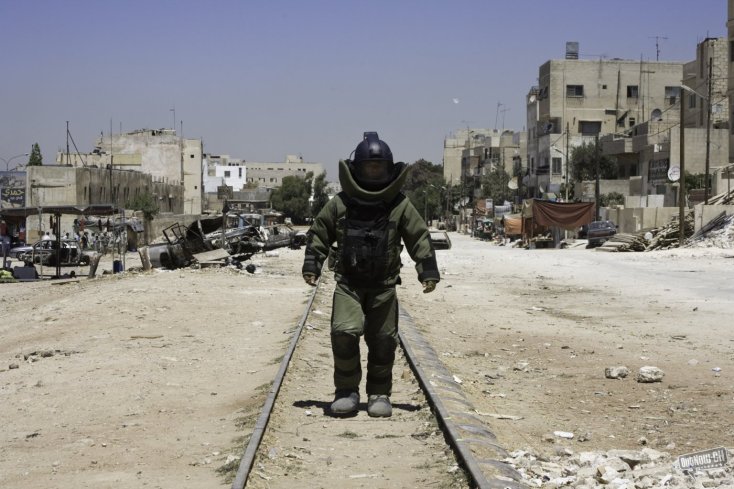 Jarhead is a more art house flick than perhaps larger films de guerre but it conveys an important message in superb style. Jarhead provides the dark, damning and ultimately brilliant portrayal of a world through a young soldier’s eyes, in which he slowly loses his mind. It is a film that adequately portrays the role of mental health in the world of soldiering and the damning effect that war and army life can have on the mind of young men; something which should not merely be forgotten when creating a teenage boys Call of Duty wet dream such as Act of Valor*.

At the end of the day, war is a serious pursuit and not one to take lightly. As both film makers and audiences have proven over the last few years. Film makers want to portray the damaging environment of world conflict whilst audiences it seem, have no desire to witness on the big screen what they can and do see on the small screen all day everyday.

*A nonsense piece of ‘war pornography’ developed and funded by the Pentagon to encourage recruitment into the Navy.

Rupert Radley contributes weekly to the film section of The Student. He studies Politics at the University of Edinburgh. His interests are summed up by film, cats and coffee. We could go on about Rupert a bit more but that’s about it really.