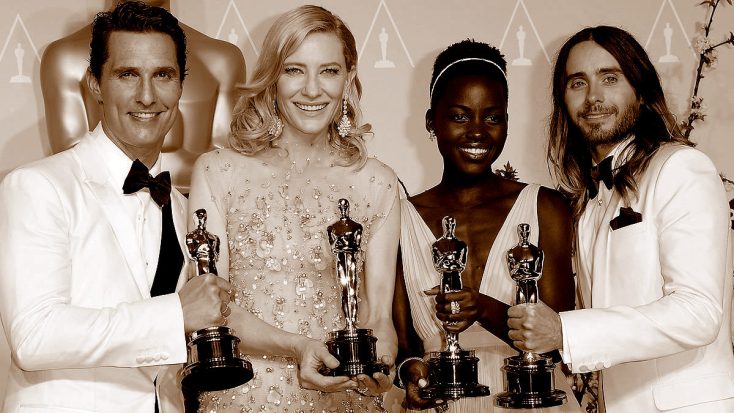 It’s been two weeks since the 86th Academy Awards and I’m sure most of you, like me are still recovering from the star-studded event, epic ‘selfies’, jokes, photo-bombs, blunders, fashion and glory. This year’s Academy Awards seem to have been more entertaining than previous ones not only because of their host: the supreme Ellen Degeneres; or because of the new talent they boasted (Lupita Nyong’o) but primarily because of the calibre of film they honoured. 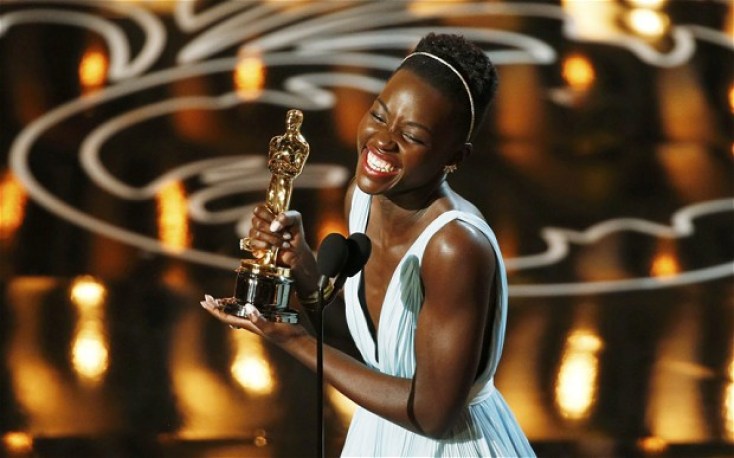 2013 was a year of cinematic brilliance. So much so that all nominees at the Academy Awards were worthy contenders, with the winners just managing to edge out their stiff competition. There was 12 Years a Slave – a film so brilliantly directed by Steve McQueen with scenes so gripping and raw they begged you to look away but didn’t permit you to do so. It was also a film which boasted both haunting and career-defining performances from the likes of Lupita Nyong’o, Chiwetle Eljofor and Michael Fassbender. Then of course there was Alfonso Cuaron’s masterpiece Gravity which literally took cinema to another level, another stratosphere. The plot, the script, the acting – it was beautiful and heart-breaking. Not to mention we were also graced with Martin Scorsese’s latest feat: the three-hour rollercoaster ride The Wolf of Wall Street was an exhausting combination of thrill, excess and humour that appealed to a wide and diverse audience.

2013 could quite possibly have been the greatest year of cinema.

As bold a claim as this is, it is warranted. If we look at the wide variety of films that 2013 was host to, we cannot deny that there was something for everyone. From Disney’s box office smash Frozen which took us back to the classic Disney films of the 90’s – LET IT GO, LET IT GO – to Alexander Payne’s Nebraska which made us wonder how we could have ever forgotten about Bruce Dern’s extraordinary talent – it was quite a year for cinema. And then we had David O. Russell’s America Hustle which lay claim to the triumphant return of screwball comedy with irredeemable and unapologetic characters and hair so big it had audiences glued to the screen. 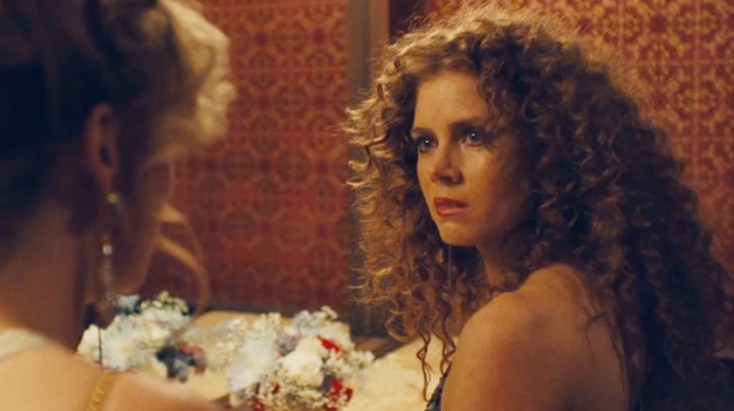 Such a wide array of great films is refreshing particularly in this age of regurgitation. With more bad films being made than good ones 2013 restored our faith in Hollywood: there are still good writers and directors out there. Amidst the sequels and prequels and remakes there are hidden gems that we will one day call classic.

Thanks to 2013 I will suffer through what seems to be a somewhat dry year in terms of cinema, highlighted by action films, the return of ‘Godzilla’, yet another ‘Transfomers’ film and whatever other car advert disguised as a blockbuster will dominate this year; because I can at least look forward to watching 2013’s spectaculars on DVD and hope that there will be some diamonds in the rough this year, or next…

Sandra Muhwezi is a recent graduate from Edinburgh University, currently interning at CNN. She is a lover of everything Hollywood, especially Ryan Gosling, and she believes that The Academy should burn in hell for not giving Leonardo DiCaprio an Oscar. Heath Ledger’s death haunts her everyday but she takes solace in Young Adult fiction.

(Images sourced from: www.tribecafilm.com and www.telegraph.co.uk)