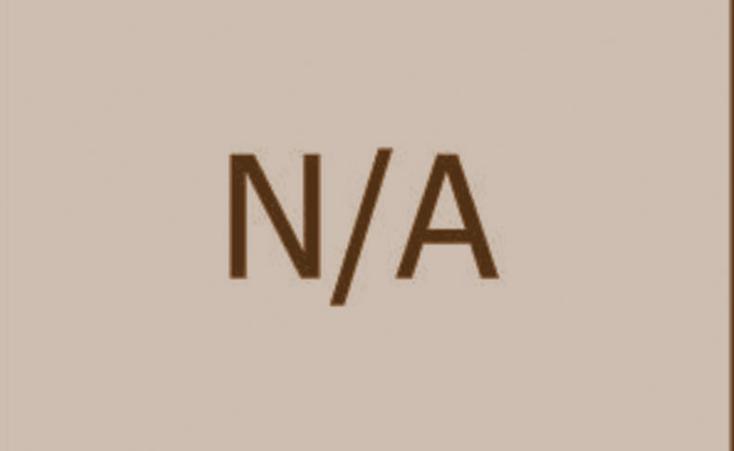 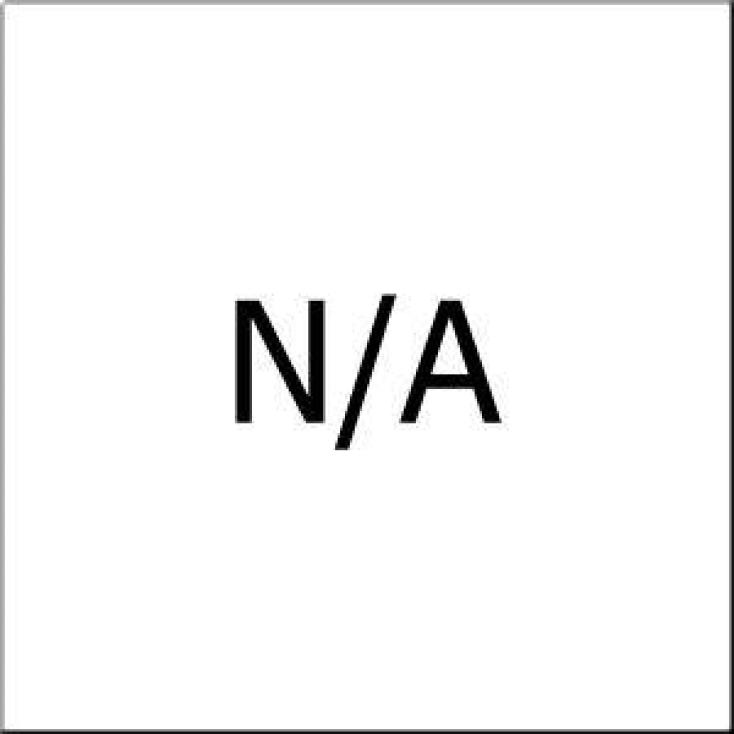 A universe empty of our music is a pretty strange thing to think about seeing as the music we are used to plays an integral part in our lives. For instance, personally, my music is my company on the way to class, the force that pushes me mentally and physically at the gym, the medium through which the happiest as well as the most painful of memories, are brought back to my mind. Now that I think of it, a universe empty of our own music seems the same as space, completely void of any sound, just a hauntingly quiet hole in which that quietness becomes a sound all by itself.

On another note, an unknown universe in which music would come to exist, makes me recall the feeling one gets upon hearing a new song on the radio. Firstly it is pleasantly surprising; it’s unknown and the song itself is yet to have any stereotypes attached to it. There is no time to think about it, judge it, or criticise it and why wouldn’t this ‘surprise effect’ be as successful and pleasurable in a new universe with new music as it is on our earth today?

If I were to hopelessly cling on to the music of the world I live in I would choose a universally loved album like Sgt. Pepper’s Lonely Hearts Club Band by The Beatles, since this album represents the coming of hope, upheaval and achievement, which are intrinsic aspects of human thought. However, it is the unknowns of life that we take the most pleasure from, however cliché this statement may be. A new universe would offer a variety of completely unknown and different sounds working together in a completely new harmony than what were used to, and I believe that this would have the potential to be incredible and an entirely new source of creativity. A new universe would entail entirely re-creating ourselves, so why wouldn’t we in turn, entirely re-create our music?

Sam Alfasi gave me three fun facts about himself which were “tall, dark and handsome”. On top of being a humorous man, Sam is a quadrilinguist and is fully aware of the alarming extents of his love for Jennifer Lawrence, whom he sometimes wishes he could impress with his fluently spoken Italian. Nicholas Hault better watch out.