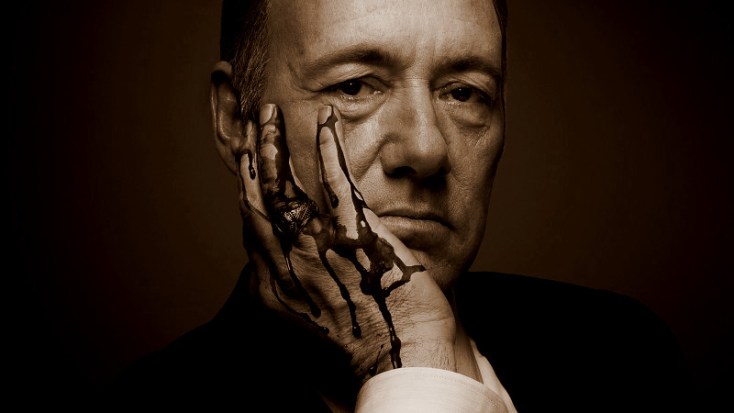 I’ve reached a point in my life where I just have to accept that I have absolutely no will power. Give me the opportunity and I will binge. You just have to accept that it’s gone past the point of persuasive denial when you find yourself shovelling soft cheeses into your mouth, straight out of the fridge, in the pitch-black, praying that no one will come into the kitchen and catch you. My attitude to Camembert consumption is similar to my approach to Netflix original shows. I powered through ‘Orange Is The New Black’ in under a week, lashing out at anyone who questioned my decision to spend a whole week of the summer under a duvet, watching episode after episode, until I was left feeling empty when it was all over. 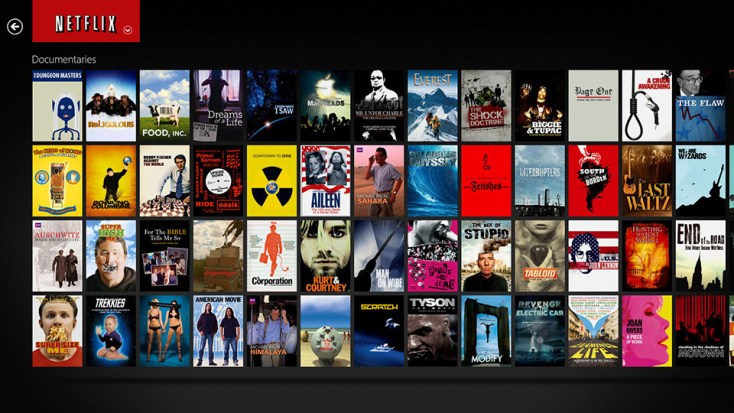 Binge viewing took on a new meaning when I first discovered ‘House of Cards’, the political drama that receives sole credit for validating my decision to study Politics at university. Much like it’s protagonist Frank Underwood, ‘House of Cards’ draws you into a dark and sinister place, and yet when you try to leave, you realise – to your dismay- that you actually quite like it there.

With the arrival of Season Two, and Frank’s calculated manoeuvre towards the executive office, I have fully resigned myself to the reality that I can say goodbye to schoolwork, socialising, or even being a decent human being until I’ve watched every single episode. Sometimes I question whether Netflix released the whole series in one go just to test me, and to mock my ludicrous lack of self-restraint. However, I soon realise that I’m pathetically grateful, as I once again get to climb under the duvet and delve into Frank’s immoral pantheon of naked ambition.

‘House of Cards’ was described this week as ‘the West Wing for werewolves’, and it’s certainly true that the show pulls absolutely no punches in portraying the darkest, most ominous aspects of life in political office. However, it’s precisely this absence of moral redemption that makes the show so utterly compelling. Spare me Martin Sheen as the wise, noble executive, perched in his Oval Office, making principled and self-sacrificing decisions for the good of his country and give me Frank – the unapologetic, uncompromising political wrecking ball, forging his path to the top and taking no prisoners on his way there. 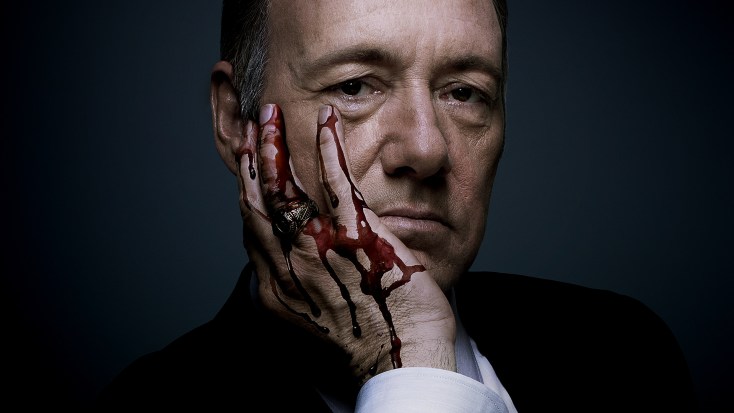 Kevin Spacey manages to present us with the most compelling anti-hero any political drama has ever seen (I also find him inexplicably sexy, but we’ll save my daddy complex for another day). He is a horrifying human being, with absolutely no morally redeeming characteristics, and this is precisely what makes him so captivating. His continued refusal to offer us even a scrap of remorse seems to suggest that there won’t be any salvation for Frank, and yet I find myself willing him to succeed. How is it possible to find a character who is so decidedly malign in any way endearing? Because he reveals the realities of our own overwhelming desires to achieve success by any means. Frank is the embodiment of every part of ourselves we know we must suppress, and this is what makes him so hypnotising to watch.

Frank and Claire are a force to be reckoned with – carving out their place at the apex of political power and doing so in the most calm and collected manner imaginable. Their steely determination and unfaltering support for one another combines to portray a love story that is both perplexing and compelling. I am hopelessly, unconditionally devoted to this show, and now, having taken a sufficient break to enjoy the light of day, and replenish my stocks of soft cheeses and KitKats, it’s time to once again climb back under the duvet and reconvene the glorious binge. See you in 13 episodes guys.

Emilia Bona is a politics student at Edinburgh University. Her favourite book is The Picture of Dorian Grey and she can eat an entire packet of parma ham in under a minute – including the time it takes to remove the packaging. In other soundbites, Billy Eliot is her feminist icon and a croissant once saved her from hypothermia in the Swiss mountains.