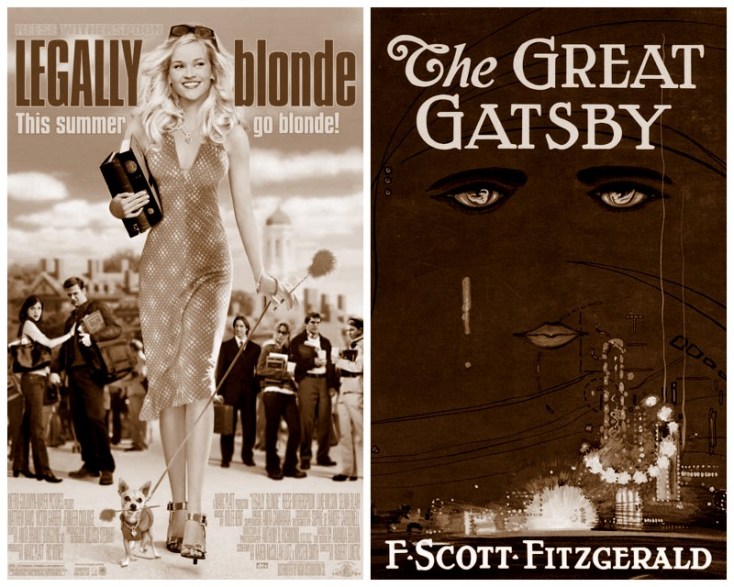 I’ve always enjoyed making cross cultural comparisons. Sounds fun right? But seriously few things give me greater pleasure than comparing an album to a painting or a book to a film. By studying media in different categories – we are encouraged to treat different segments of culture as completely unique entities. However, in reality, art is art and should be compared regardless of the form in which it is presented. For example the first episode of The Simpsons draws similarities with Arthur Miller’s Death of a Salesman. Both present the concept of the american dream to great success and both deserve to be set side by side and analysed for doing so.

Today, however, I feel no need to compare The Simpsons to Arthur Miller. I find Death of a Salesman incredibly dull to be honest. The cultural artefacts I’d like to examine instead are: the Robert Luketic directed film Legally Blonde and F. Scott Fitzgerald’s novel The Great Gatsby or, to be more precise, their protagonists Elle Woods and Jay Gatsby. 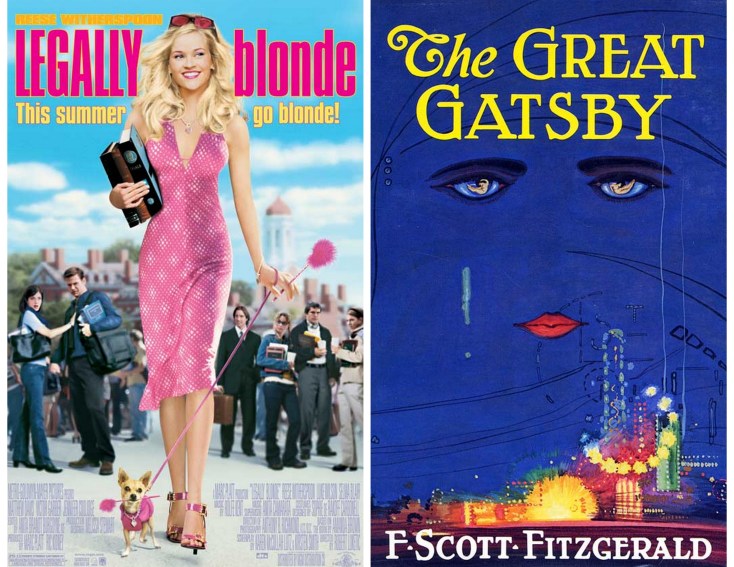 Earlier this year The Great Gatsby was thrust into our lives for the umpteenth time since F. Scott Fitzgerald wrote it in 1925. As you may well remember Baz Lurhmann gave it the blockbuster treatment back in May: a soundtrack was put together by Jay Z, Prada designed some magnificent costumes and Leonardo DeCaprio starred as the man himself. Chilled right? And, amongst all the pomp and fabulosity, we were reintroduced to Jay Gatsby himself: an incredible, mysterious man who builds an empire for the woman he loves. Beautiful right?

Now back in 2001, Robert Luketic and Reese Witherspoon introduced us to  Elle Woods. They reintroduced us to her in 2003 actually but things got a little bit ridiculous then so its probably best not to dwell on that. Anyway back in 2001 Elle Woods invaded are cinema screens. Elle Woods, a blonde sorority president, who changes her career aspirations all in the name of winning over the man who dumps her, became the talk of the town. Pathetic right?

When Legally Blonde was released in 2001, despite the fact that Elle Woods became one of the most popular characters of the year – critics and members of the public alike claimed that she was quote-on-quote ‘pathetic’. And yet, in spite of context, her story is not all that different from Gatsby’s. For example both uproot their lives for the ones they love. Elle Woods, a fashion major, studies to get into Harvard Law and become a lawyer all in the name of Warner Huntington III – what a name. Similarly Gatsby earns his fortune and throws extravagant parties on a weekly basis all in the name of a woman who ultimately rejects him: Daisy Buchanan. Also – what a name.

Furthermore, in spite of their actions, it becomes clear that both of the people Gatsby and Woods are in love with are shmucks. Fitzgerald’s Daisy Buchanan for all her whimsy is a total bitch. She leads Gatsby on without ever committing to him and, when he surrenders himself for her at the end of the novel and is subsequently murdered, she doesn’t even attend his funeral. Gatsby builds Daisy her dream home and she screws him over. Likewise Warner Huntington III breaks up with Elle because she isn’t ‘serious’. Ironically he breaks up with her for the sake of his family reputation, as opposed to anything actually ‘serious’. 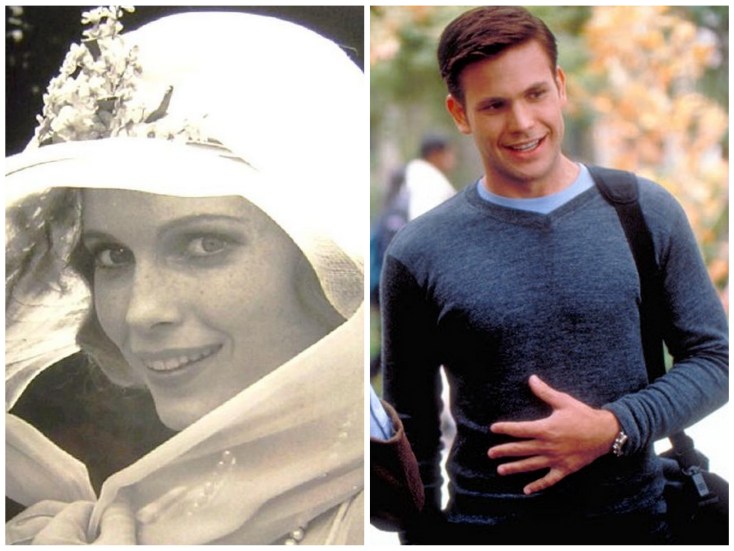 The main difference between the two characters turns out to be that Elle, in the process of her journey from ignorant valley girl to educated woman realises that Warner is an idiot, whilst Gatsby by contrast remains blinded by his love for Daisy up until his death. When Elle wins her case in the Hayworth Windham murder trial at the end of Legally Blonde and Warner asks her out, she delivers the brilliant line: ‘I’ve been waiting for a long time for you to say that. But if I’m going to be a partner in a law firm by the time I’m 30, I need a boyfriend who’s not such a complete bonehead.’ AND SNAP. Gatsby, however, remains so infatuated by Daisy that he takes the blame for her manslaughter of Myrtle Wilson.

Now I’m not saying that Gatsby is any more ‘pathetic’ than Elle Woods. Or that either are pathetic at all. On the contrary – both prove to be brilliant people who become subject to the power of love. This sounds incredibly dramatic but bear with me. Instead I am criticising our society’s outlooks on the two characters. The defining difference between Elle and Gatsby is their gender and thus this poses the idea that we, as a society, consider vulnerability in women to be pathetic, and vulnerability in men to be beautiful, romantic even. 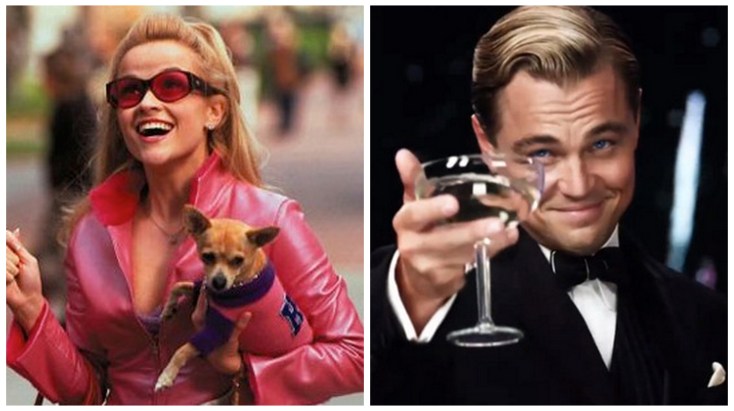 This is wrong and incredibly sexist. Neither character is pathetic, just human. Love affects you such that you put another’s needs before your own and the brilliance of Elle and Gatsby is that they both demonstrate this so clearly. Elle Woods and Jay Gatsby may not be strikingly similar characters. You’d hardly expect Gatsby to do the bend and snap and Elle is anything but mysterious, however, both are human and for that reason they deserve to be compared, analysed and enjoyed for years to come.

That and they’re both fabulous.