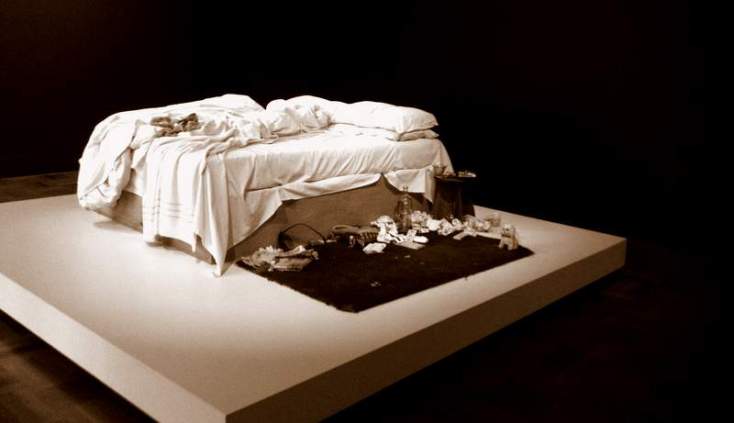 Before the Turner Prize winner was announced last night, artist Laure Provost went down to her local Ladbrokes and tried to place a bet on fellow nominee Tino Seghal. It was lucky the bookies had stopped taking bets before she arrived, or it would have been a tenner out of the 25,000 quid she’d go on to receive in prize money later that night. Even the French artist herself didn’t think she was going to win.

Sadly, the announcement of the winner proved to be the most ‘shocking’ moment of the 2013 Turner Prize. None of the nominees inspired anything like the shouts of the ‘outrage of Emin’, the ‘scandal of Hirst’ that squawked like angry crows in newspapers in previous years. 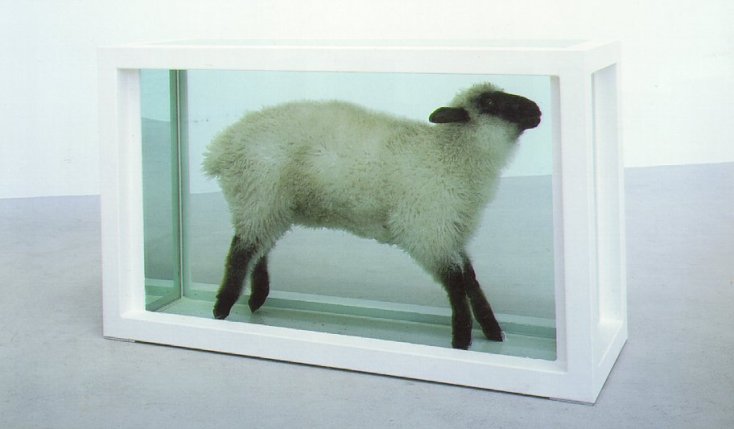 It is not distaste for the newest winner’s work that inspires my disappointment at the lack of angry newspaper headlines. In fact, Provost’s installation and video work seems, from the images of the Derry exhibition, like a pleasant and disorderly tea party. Inspired by the French artist’s grandfather and his relationship with Dada megastar Kurt Schwitters, the winning exhibition featured a whimsical installation, inside which viewers watched a film exploring Provost’s relationship with her grandfather as well as the fragmentary nature of memory. It all seems very ‘nice’. It’s the not the kind of work that you’d be mad at; I’m not sure it’s really work that you can have an opinion of.

Even the most ‘out-there’ nominee for the 2013 Turner Prize can be classified within a set genre of the current art world. Tino Seghal, the favourite before Provost’s surprise win, produces immersive performance pieces. In his nominated exhibition, actors confront viewers in a bare white room and ask them about ‘the free market’, about ‘exchange’. The conversations soon spiral and the subject changes to personal experiences, the actors bare all. Despite its ingenuity, the work is another example of the growing genre of the ever-popular ‘interactive art’. 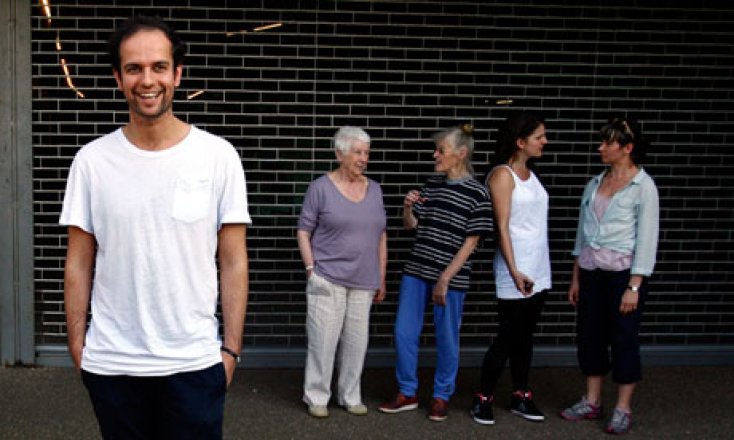 Maybe it’s a little selfish, but I want the Turner Prize to be something that makes people angry. I want to have to single-mindedly, and a little ironically, defend an artist that is doing something that is just there to push the limits of societal rules. It should be more ‘art school stole my virginity’, less ‘tea with my granddad’ – the Turner Prize needs to be a prize that breaks taboos.

The award’s unwillingness to exhibit something outrageous perhaps says something about the contemporary art world. The climate seems still to be in recovery from the storms of the 90s and early 00s that inspired widespread discussion, and the catch-phrase ‘my five-year-old could have done that’. No British artist has been so ostentatiously in the public consciousness since Emin and her Young British Artist compatriots. Perhaps the art world is afraid of exhibiting anything that could again be labeled ‘sensationalist’ or ‘puerile’. 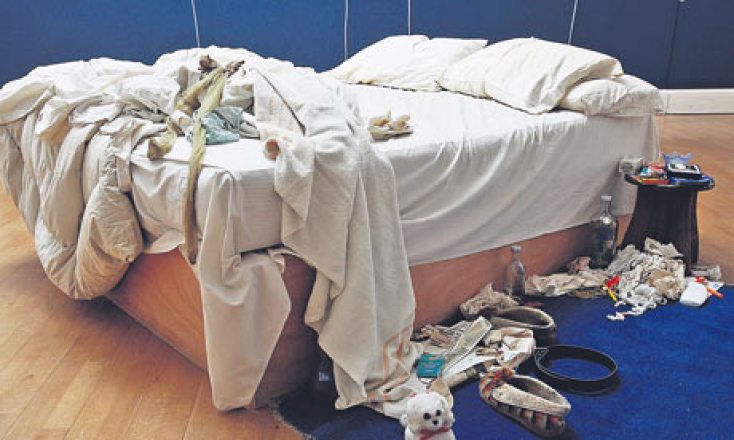 And with the hold so tight on the reigns of the art world, there isn’t much chance of this changing. As Grayson Perry extensively examined in his recent Reith Lectures, it is a tiny group of top curators, rich dealers and renowned critics who decide what is worthy of public acclaim. A general public mood does not dictate the latest ‘fashions’, because, as Perry stated, democracy is seen to have ‘bad taste’.

Figgy Guyver is an English Lit student at Edinburgh University. She is also the Art Editor of The Student newspaper. In a shocking revelation for Art Editors around the world Figgy is the kind of person you might describe as ‘artsy’. She enjoys the works of Mark Rothko and in her free time wonders how sushi would feel. It is, you’ll agree, a great question.