When I was a little girl I learnt to read as soon as I could. This was spurred on by my enthusiastic Dad who fed me books by the dozen. He was awesome – Phillip Pullman’s Northern Lights trilogy with Lara Belacqua, the self saving heroin, became a father-daughter favourite. He  always searched for children’s literature which would empower and expand my imagination. 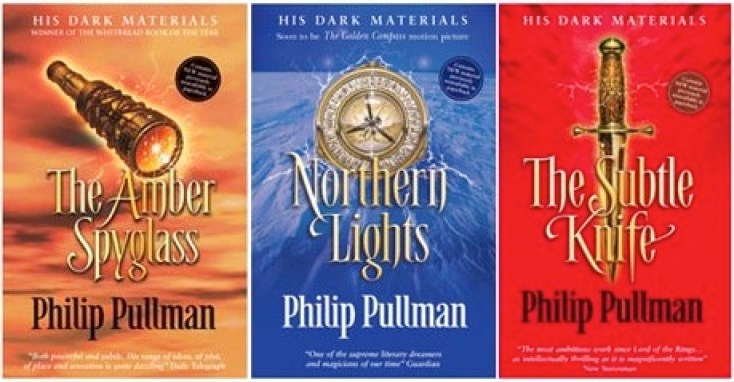 This got me thinking about the books which I did not chose to read but the ones which I had read to me before I could even read myself. Our childhood litereature. Are those stories as kickass as the ones we later discover? These books, which are read to us before we can self inform are vitally important. They kickstart our educations, create our pathways into reading and ultimately lay the foundations for our future aspirations. They heavily influence the ‘what I want to be when I grow up’ conversations.

Last year I decided to reread Peter Pan. J. M. Barrie’s novel/play was one of my favorites when I was little. As I turned the final page, I found that I still fell in love with Neverland just as I’d done before but I discovered something that upset me. Something that made me want to throw my once favourite story book over to the corner of my room where I have a large box labelled ‘Patriachal Bullshit That I Thought Was Alright But Has Actually Just Kicked Me In The Vagina.’ Here’s the kicker Ladythings and GentleBlokes; Peter Pan is exclusionary to little girls. 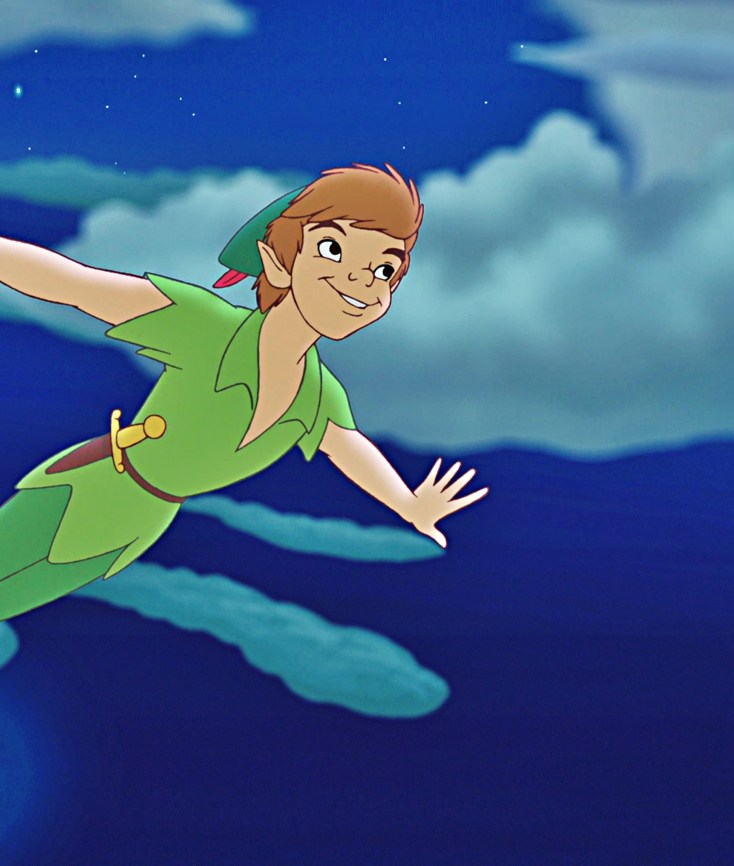 In Peter Pan, Barrie creates a division between those who can be adventurous and those who belong to the world that the Darling children ordinarily inhabit. In Peter and Wendy’s first exchange, Peter explains that there are no girls in Neverland because ‘girls, you know, are much too clever to fall out of their prams’. Is this a compliment? No, no it is not. Girls can have fun too. And whoa there Mr. B, what about Tiger Lilly? Is she then not considered to be a girl? Barrie identifies her as a ‘Redskin’ and therefore, in keeping with post colonial representations of ‘natives’, she is not seen to be of the same race or even human category as the Darling children (Peter Pan is more racist than you think). And what about old Tink? Or the Mermaids? Barrie, you old dog, you’ve placed all the female figures of Neverland in the category of ‘other’. The female characters that experience adventure on the same level as Peter and his band of Lost Boys are supernatural; they’re not even real girls. If not intentionally, through this Barrie is suggesting that girls need to transgress to the supernatural in order to experience the same level of adventure as their male counterparts. This is – to put it frankly – bullshit.

And then of course we have Wendy. Sweet Wendy. As a little girl I rolled my eyes and yawned every time she exclaimed how ‘perfectly splendid’ everything seemed. Whilst Michael and John enter the world of adventure, leaving behind the expectations of England, poor Wendy is stuck with the same old crap wherever she ends up; ultimately, she must be a mother. She is the only person in Peter Pan presented as a real girl and her attraction to other characters relies on her being able to fulfil a motherly role. Wendy exclaims words such as ‘lovely,’ and ‘darling,’ to prove how she fits the role of being ‘just a nice motherly person’ (Yeah, that is a direct quote from the play). 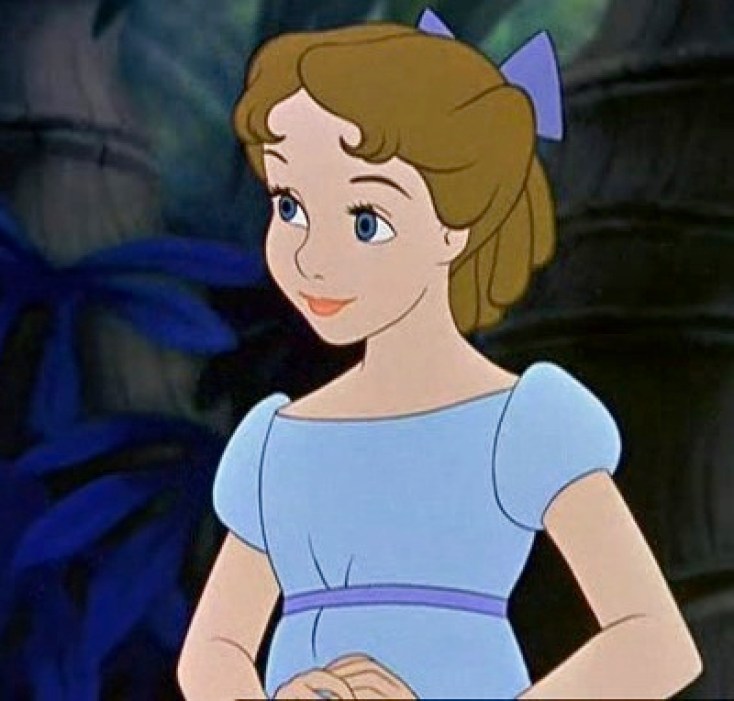 Wendy remains, in part, excluded from the realm of adventure that the boys engage with and is, in many ways, still stuck in Victorian England. Extrapolated further, Barrie excludes girls from being fully able to engage with the imagination and wonder of Neverland. The girls watching the play, or reading the book, whilst being able to see the spectacle, are not permitted the same involvement in the excitement as the boys around them because it is made clear that should they ever venture into Neverland their roles would be the same as at home. Does this fairy tale display the impossibility girls face to be equal to their male counterparts? Yes – it bloody does.

These exclusions exist in many Disney films, or fairy tales and I have a problem with it. Don’t tell or imply what children, girls or boys, can or can not be, we should not be trimming imaginations of people so young! We should be opening them up and allowing as much excitement to exist within them as possible. 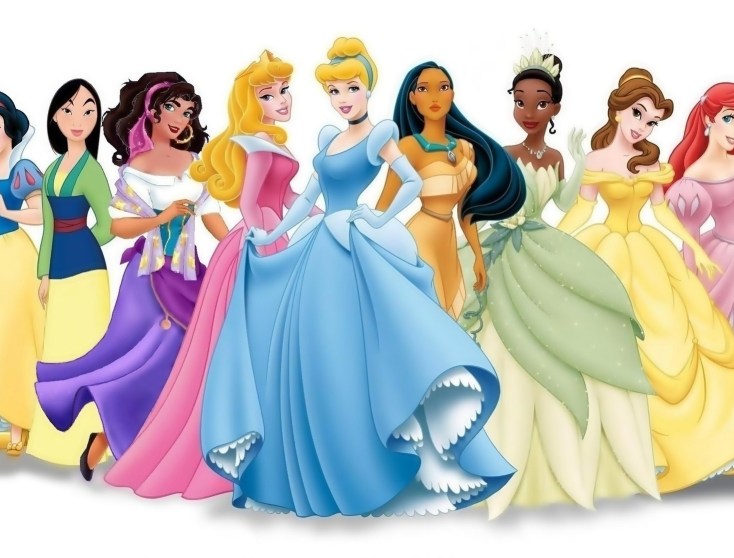 These narrow representations of girls (and boys!) in children’s literature need to be put in a big box and blown up because times are changing. Sites like amightygirl.com specialise in finding children’s literature and other media ‘for smart, confident, and courageous girls’ and have recently been especially focussed on literature that celebrates Native American heritage. Forget Barrie’s Neverland, let’s give our children the Neverland they deserve.

Livi Prendergast is a student at Edinburgh University. She studies French and History. Livi can do the splits in three different ways and is often referred to as ‘lunchie’ by her family. She’s a foodie. If you ever meet Livi drunk she’ll probably call you ‘darling’. She’ll also probably be wearing some killer Jimmy Choos because she interned there this summer.