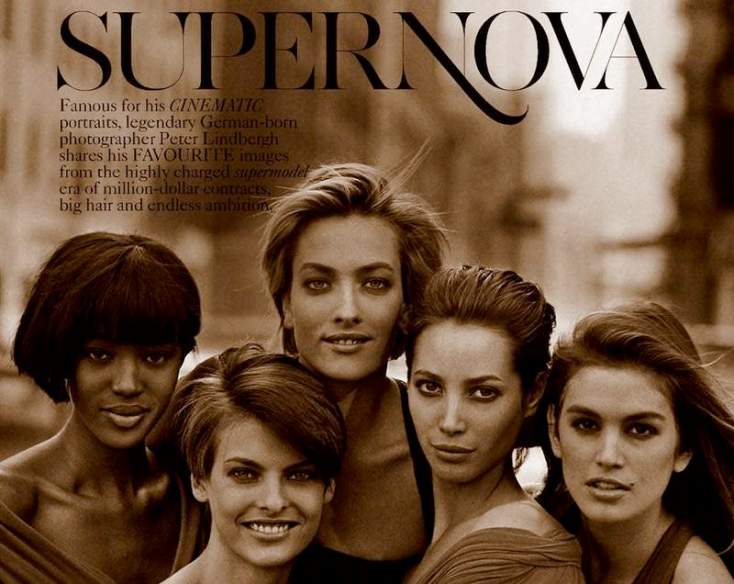 Naomi Campbell is so great. Sure, she’s a massive diva with anger issues. Sure, she might be a little bit of a bitch and yes, she has a couple of serious assault charges under her belt… but it’s all irrelevant. These are minor details because even though she’s super rich and successful, she’s still trying to make a difference in the industry that got her where she is today. 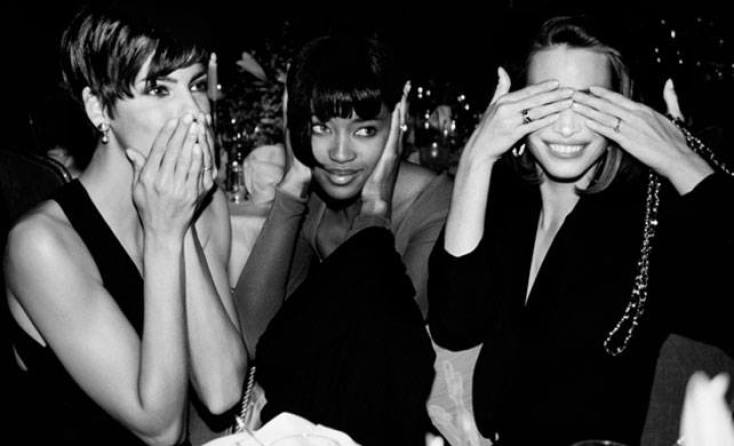 Way back in 1987, she became one third of the holy trinity of fashion along with Christy Turlington and Linda Evangelista. They loved her, everyone loved her; she was so fabulous and different. But that was exactly it, she was different. One of the biggest reasons that she was so successful was because she was a novelty. Opening a Paris show with a model of colour was unprecedented and it was exciting and new to get Naomi Campbell for your fashion week show. Despite being so popular with the public, she was still a rarity and was never given the same number of jobs as the other models that rose to fame with her and certainly didn’t earn as much. Her model friends Turlington and Evangelista once told D&G, ‘…if you don’t use Naomi, you don’t get us.’ This bias was consistent in the fashion industry and still is present today. As she pointed out in her Diversity Coalition letter, only 6% of models at the various fashion weeks early this year were black and only 9% were Asian.

This just doesn’t make any sense because the major fashion capitals of the world are so diverse, but casting directors are often given strict instructions and are told by CEO’s that black models on the covers of magazines don’t sell. As a result, the women we see in magazines and on the runway promote only one idea of beauty. Designers create these aspirational lifestyles for their consumers but by only using very young, blue-eyed, blonde-haired girls as the star of these fantasies, a huge percentage of their followers are excluded. Readers want to see role models that look like themselves on the covers of magazines instead of teeny tiny girls, photo-shopped within an inch of their lives. 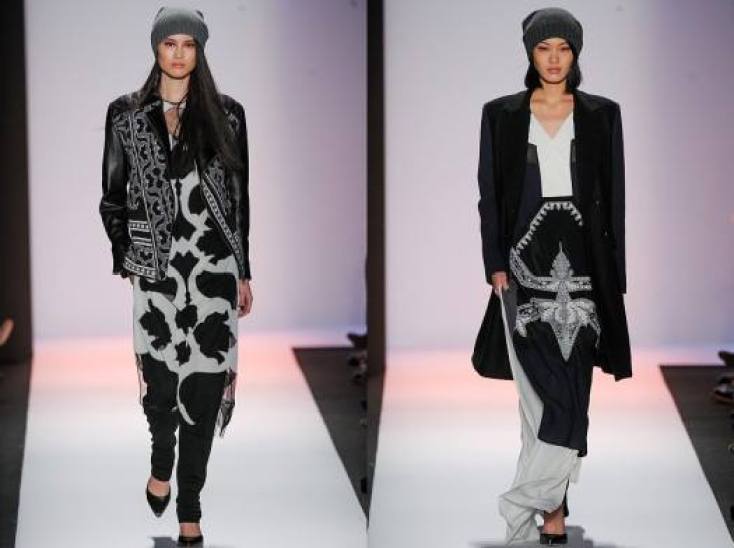 More recently there has been an influx of Asian models in response to the growing Chinese audience in the fashion world. Although it is great to see more diversity on the catwalk, it shouldn’t just be a marketing technique used to sell to a certain client. Fashion houses should want variety in their shows. And it appears that some do. Fashionista.com scrutinised the recent crop of September shows after reading the Diversity Coalition’s letter and found that the designers actually listened to Campbell’s request for a more diverse selection of models. Both Calvin Klein and Proenza Schouler used six women of colour in their shows this year whereas last season they used none. This is such a massive improvement and I hope designers in Paris, Milan and New York take note and start to use models that represent all kinds of beauty.

Naomi Sterling is a student at Leeds University. She studies Fashion Design. Naomi is probably one of the loveliest people you are ever likely to meet. She’s also partial to froyo and enjoys listening to Daughter. If you were to ask her what her religion is she’d probably say something along the lines of: I believe in a universal spirit that unites us all.