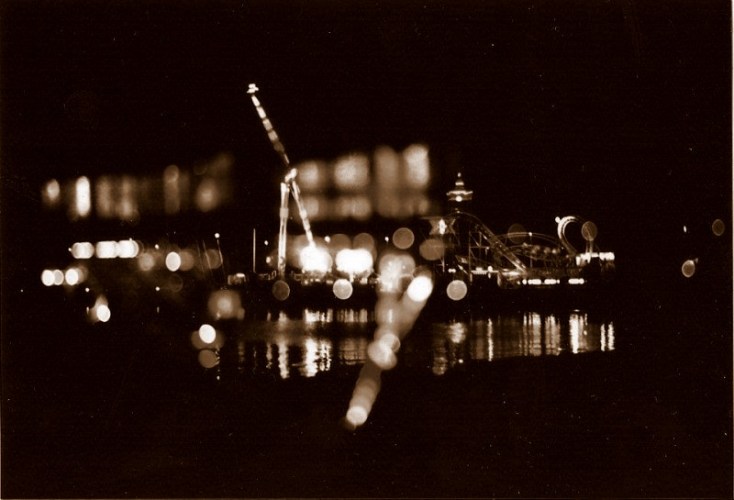 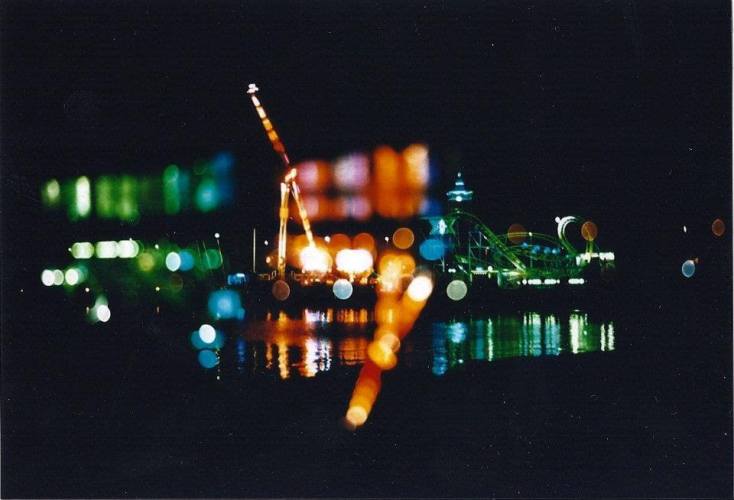 All my summers in Geneva have been unproductive. This is probably because the two months I spend there from late June to late August, I spend with friends who share my liking for wine and, who – just like me – aren’t quite sure of what they’re doing with their degrees. In Geneva, summer is spent between people’s houses, petting their dogs, forming a real body-sun bond all while starting to read the books you feel you should know about but will never “have time” to finish. I think this picture encapsulates the sources of distraction that take up most of my “precious” time.

Geneva is the most beautiful city I’ve ever been to. Even so, the extravagant number of photos that I take there every summer are, for the most, embellished with retrospect. This picture however escapes the trend and consists of exactly what I remember seeing; it was as dazzling in real life as it is now on paper.

The frame was taken with the first film camera I have ever owned during the Fetes de Geneve, an annual celebration that takes place on the shores of the prettiest of all lakes. I remember thinking, when focusing my lens on the flashing lights of the island-like attractions, that it was their isolation in the midst of a mass of black water that made the composition so special. The lights seem content, they’re almost unaware of their surroundings: an illustration of my own summer bliss.

Nolwenn Davies is a student at Edinburgh University. She studies Social Anthropology. She loves the film The Virgin Suicides and spends most of her time inside a wolf fleece – this is a fleece with wolves on it, not a fleece made out of wolves. Nolwenn invented the 10 second game (comment for details) and she doesn’t like cats; she considers them rivals.