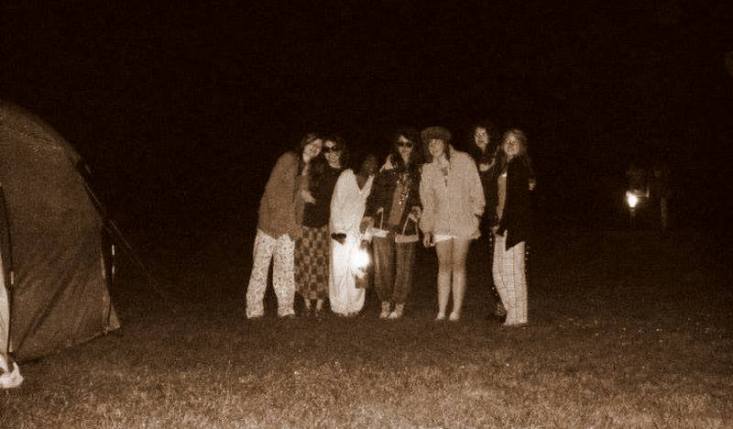 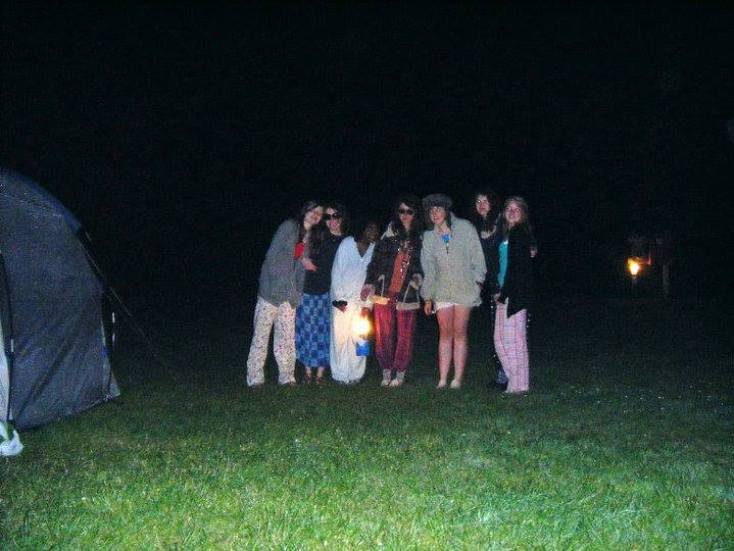 This picture was taken at one of the best moments of my life. My friends and I had booked ourselves the cheapest possible post-GCSE holiday that we could find, landing in a tent in a small campsite in Devon. As I’m not usually a fan of camping, I did not arrive with high expectations – worrying more about how my incredibly pale skin would survive a week in the sun without burning (which it did not – I was a lobster lookalike for the remainder of that summer).

However, the short holiday turned out to be the perfect way for us to spend some time with each other before we all parted ways for sixth form. Walks along the beach, exploring tiny villages in Devon and dancing in a dark field to Lady GaGa’s Alejandro made it a trip I will never forget.

Our slightly strange array of pyjamas, coats and summer clothes reminds me of how completely carefree we were around each other, never feeling like we had to look or act a certain way. It was something special, and this photo captures both the feeling of that amazing holiday, and the reason we were such good friends.

Gill Browne is a student at Leeds University. She studies English Literature. Her favourite book is ‘Half of a Yellow Sun’ by Chimamanda Ngozi Adichie and she has an unhealthy obsession with hideous Christmas decorations. She also thinks that Alanis Morisette is severely underrated by people her age. This is, of course, true.