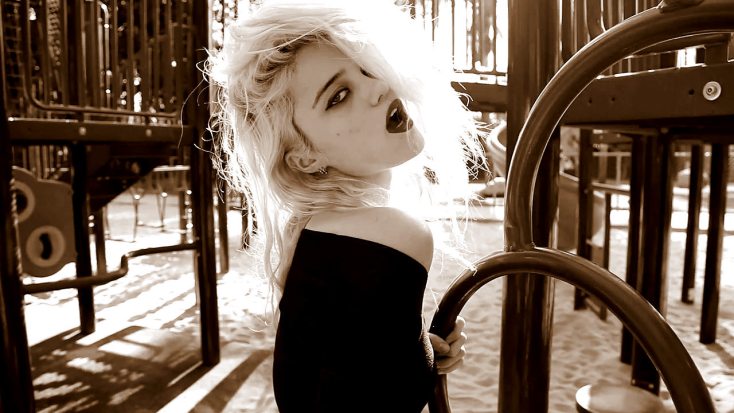 Now the exciting thing about genres is that new genres and sub-genres can come into existence whenever. Naturally this takes a bit of time to occur but it’s pretty exciting when it does. Electronic music started developing in the late 19th Century and pop music properly developed during the 50s. These genres were created just as people began pushing the boundaries of what we consider to be music.

Today there are, to use the technical term, a shitload of genres/sub-genres and below is a list of all the things you need to know about one of the newest and most exciting of these: tumblr pop.

So there we have it – all you need to know about your new favourite genre: tumblr pop.