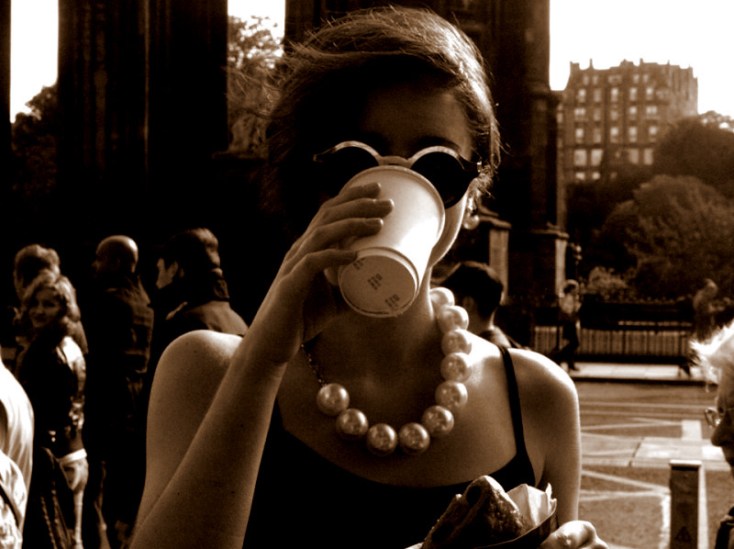 Life, it has been said, is like a box of chocolates. It’s unpredictable, consumed by oneself but created by the power of another. There’s variety – it can be rich or bitter, smooth or bumpy, often with a hard shell and a soft interior. There’s the occasional sprinkling of drama – but really, life is just a melting pot of the menial. Wow. We’re off to a cheery start.

The world of film, however (and Forrest Gump included), is so much more than that. Forget worrying about which one you’re going to get, you can have them all. And then more. And without a single calorie. And best of all: they’re all your favourite type. 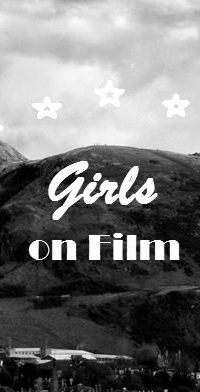 The point of film is to enthral you, make you forget about the banality of the everyday. Film will give you something extraordinary; an elevated form of life (unless, generally speaking, it’s French. In which case you’ll probably watch a French baguette disintegrate in the rain for two hours, symbolising Madame Bovary’s chastity. Oh gawsh I feel bad about this stereotype. Should I leave it in?

Shouldn’t I? Les Revenants was insanely good, promise). Anyway, the point is, film is like the crème de la crème of chocolate. Like, I don’t know, a swimming pool of chocolate.

And that’s how we got to wondering, what happens when the extraordinariness of film is brought down to everyday public life? How would people react if

their favourite films were played out, seemingly genuine, in front of them? That’s how Chiara and I ended up onPrinces Street, slap-bang central Edinburgh in lunch hour, re-enacting Breakfast At Tiffany’s opening scene.

Poor Chiara. I made her stand in the middle of the street, full regalia of pearls and black court heels,

bouffant hair, sunglasses and general Audrey attire, as the world and her husband walked by. In the original scene, there is no other person in sight, but what I found particularly interesting about its context was that, although very simple in appearance, this was their hardest scene to shoot. Crowd control being a primary issue. Seeing as we had no power to

quell any crowds, with my big, gawky camera and Chiara’s delicate, en-heeled state, we embraced the public, and experimented with Audrey Hepburn in the twenty-first century.

They gawked. As she stood at the window of Jenner’s, sipping coffee and eating pastry, a woman approached, stopped, stared, very definitely entered

the Personal Bubble, and walked away with a wry smile. Another fellow turned and stood in Jenner’s doorway, watching. No one walked by without reacting in some way. Was it my fat and antiquated camera? Certainly not; as I have learnt, most pedestrians make every effort to avoid even a glance towards any camera set up in their path-way. Was it the lack of coat on an Autumn day in Edinburgh?

Perhaps (sorry about that, Chiara!). But really, it must have been the spectacle of Chiara herself: long, elegant figure in long, elegant dress. Sauntering across the pavement and up to a window with those nonchalant sunglasses. Contemplating products of consumerism and eating breakfast (albeit at lunch-time), yet dressed for a royal wedding. In short, one does not simply walk into, or, sadly, for the sake of grammar, onto Princes Street looking carefree and

expensive. In the trivial everyday, all is a rush. And people aren’t as rich as Audrey Hepburn.

So, what have we learnt about film-life this week? Take time. Be stylish. Eat pastry.

Hannah Oliver studies English Literature at Edinburgh University. She would like to think that this is an apt excuse for her tendency to be overly florid, pleonastic and long-winded (yeah, we couldn’t find a more pretentious word for long-winded).  However, there are two things to effectively shut her up – coffee and/or chocolate. ’Nuff said.