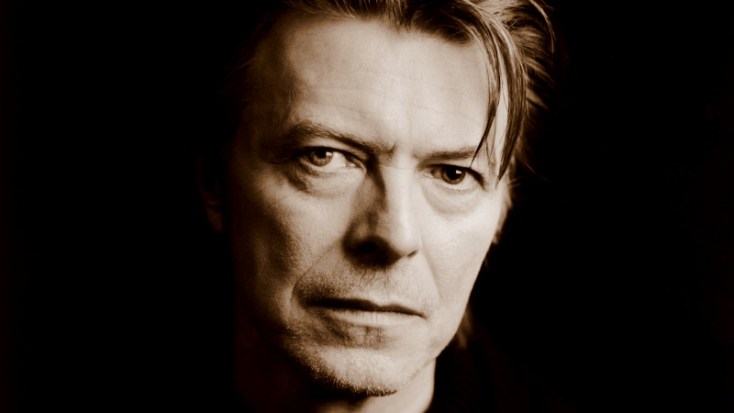 We live in a chaotic world. We live in a world of government shutdowns, tuition fee rises and Daily Mail headlines; sometimes it’s nice to have things broken down into a neat, digestible order.  And now there’s a new list to peruse, one that has already drawn the eyes and opinions of many commentators, one that may carry more intellectual and artistic merit than the average animal based inventory. David Bowie has revealed his 100 favourite books. 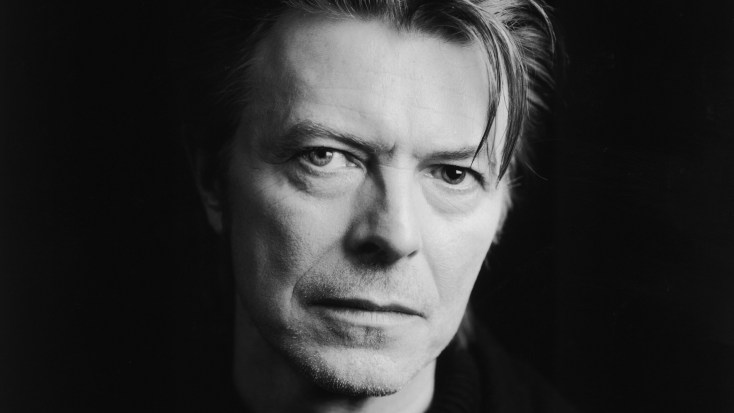 The talented, mysterious, personality-shifting Starman is offering us mere mortals a glimpse into his cosmos. Already newspaper columns and websites are abuzz with readings into what Bowie’s list reveals. All are treating this information as a fascinating insight into the mind of a supreme cultural icon – a way to finish the title of the Bowie exhibition to which this list relates: ‘David Bowie Is’…?

So, what does this list reveal? Well, that Bowie’s very well read. Ranging from R.D Laing to Nabokov and Orwell to Kerouac, this is a list filled with literary heavyweights (not to mention the comic Viz thrown in for good measure). Fiction is balanced by books on artistic image, creativity and psychology.

So he’s interested in books that deal with madness, consciousness and schizophrenic tendencies. Is this a shocking revelation? This is the man who was both David Bowie and Ziggy Stardust, the Thin White Duke who sometimes sang soul and sometimes played synths and the artist who decided that the name ‘David Jones’ didn’t accurately reflect the depths and facets of his character. Why the flurry of interest? We should have seen this coming.

Why are we fascinated by what a musician, admittedly a supremely talented, creative and iconic musician, has stacked on his bedside table? Because we crave definitions and we know that what we read defines us.

What we read, especially what we value reading, is vital to how we see the world. Books shape us and our understandings of our surroundings. They reflect who we are. We all form opinions on people by the book they deem their favourite, or by what they’re clutching under their arm (i.e. the girl leafing through ’50 Shades Of Grey’ on the tube must be different from her neighbour, deep in ‘War and Peace’). The title poking out of a handbag gives us a sneak peek into the owner’s mind. This ordering is why we love lists after all; they put things, and people, into neat little boxes.

And David Bowie (or Davy Jones, or Ziggy, or whatever) knows this. Because no matter what guise he is taking, he is always the man who, as a teenager, tucked Albert Camus novels into his pockets on the Underground, purposefully, so others could see. He most certainly has read number 76 on his list, ‘The Stranger’, now, but back then the French existentialist’s ideas, as he’s confirmed himself, were unread – known only to denote intellect, culture and the ‘deepness’ hipsters of every age seek. Books, and what other people read into them, were the first props in Bowie’s lifelong role-play.

We want to understand, categorise, peek into Bowie’s fascinating mind – we want to know who ‘David Bowie Is’. But perhaps this cannot be smoothly revealed – perhaps its not meant to be. Read all 100 – it’s an incredible selection – but don’t expect Bowie’s secrets to be revealed. This is as much a construct as the name Bowie itself is. Who knows what / who David Bowie is, but isn’t it enough that he is, full stop?

Eloise Hendy has worked for Oxfam. She’s the kind of philanthropist who pushes you to double donate, has an unhealthy love for suspect mash-ups (Snoop Dog and Grease – anyone?) and often wishes that life played out more like a festival. Glastonbury – to be precise.